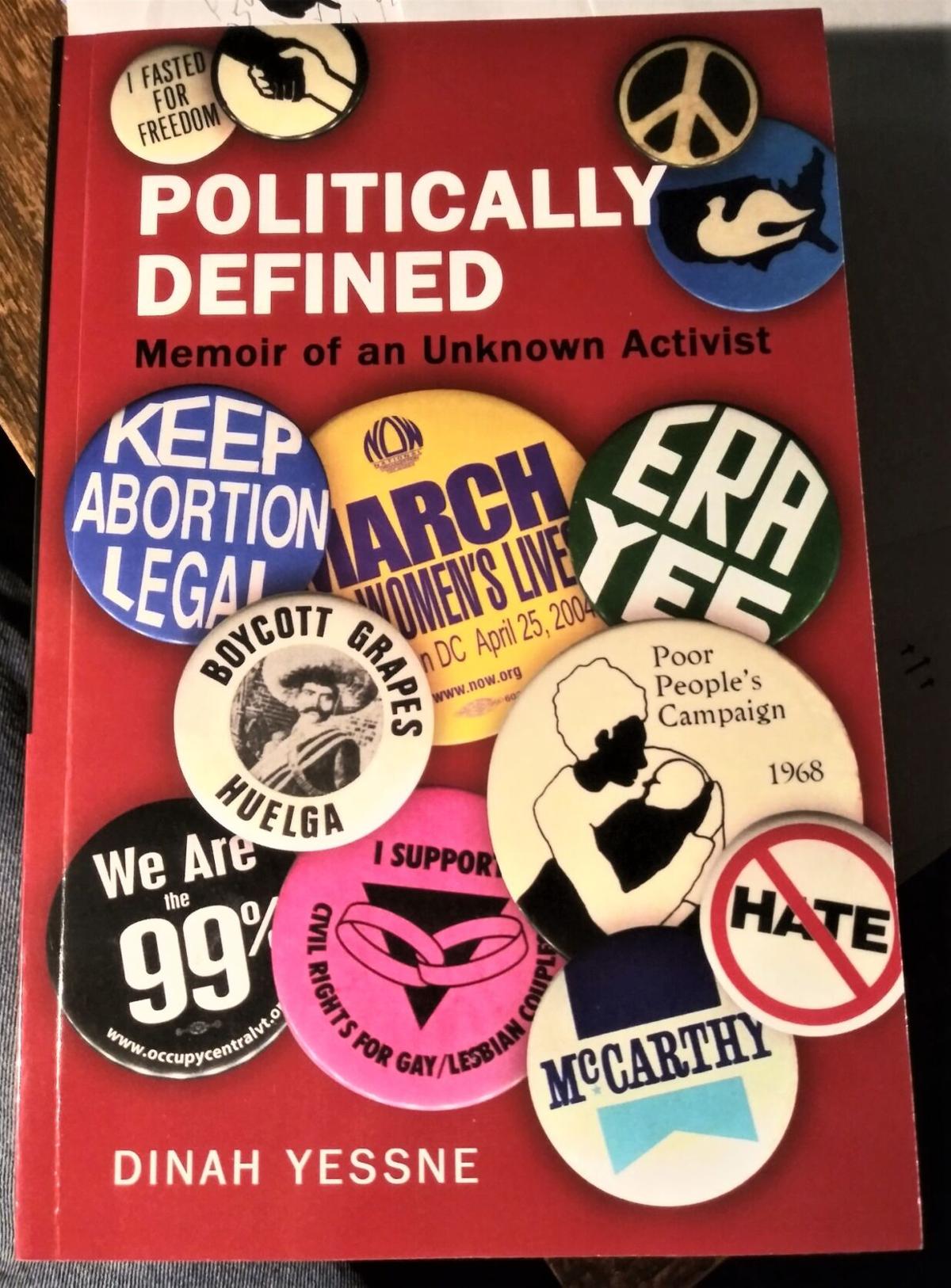 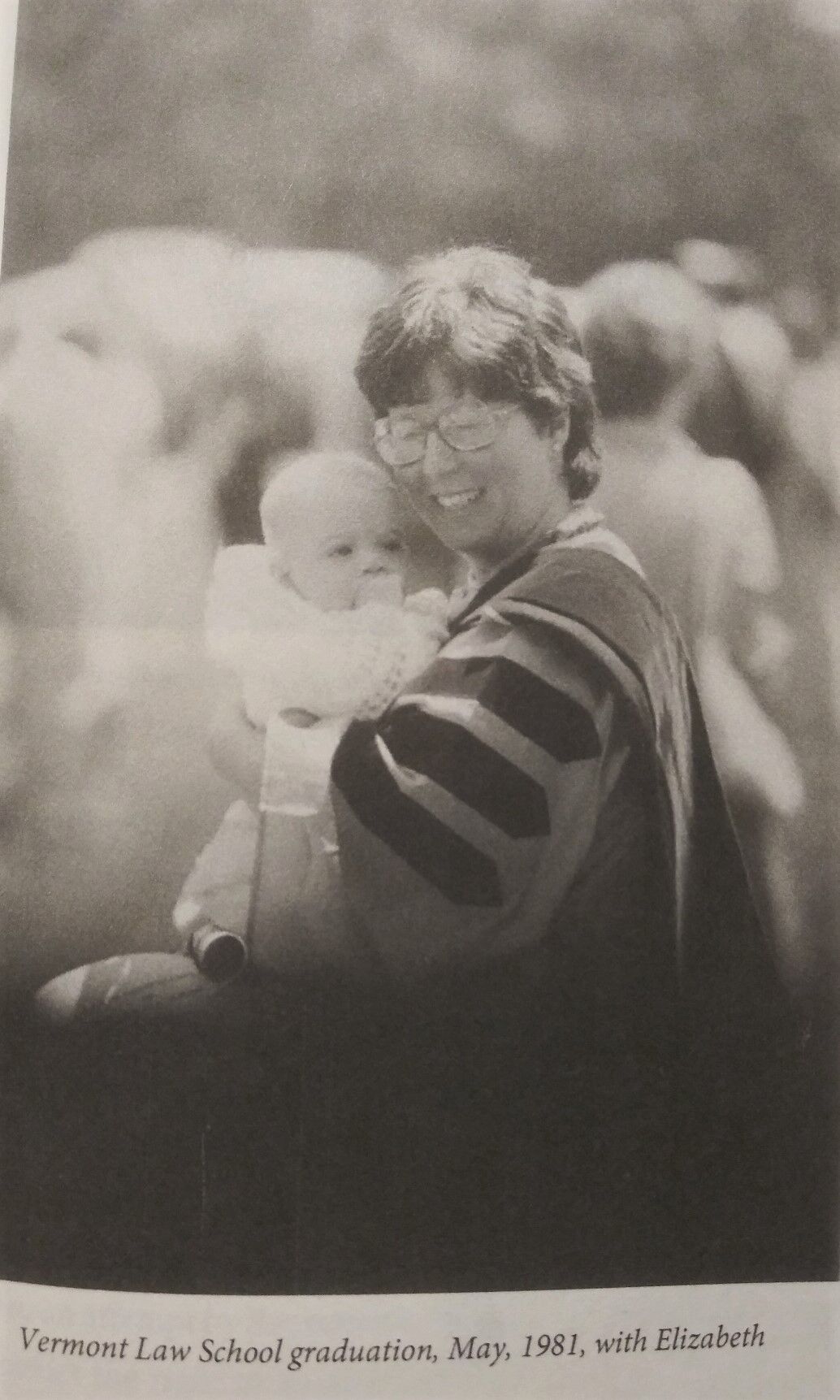 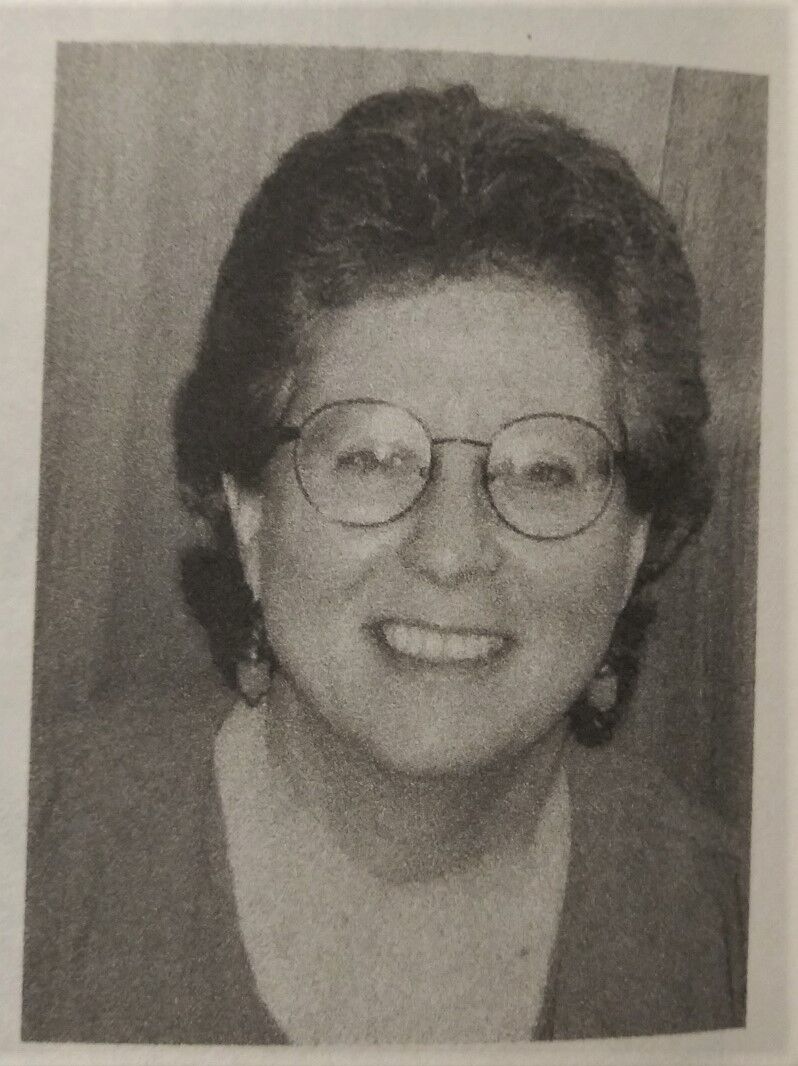 “Fight for the things that you care about, but do it in a way that will lead others to join you.” - Ruth Bader Ginsberg

One of the pleasures of my time here in Vermont was getting to know, and work with Dinah Yessne. Another pleasure was getting to read her remarkable book, “Politically Defined – Memoir of an Unknown Activist.” A candid and entertaining book that reveals the unique, complex, and inspiring woman, known as Dinah.

A native of St. Paul, Minnesota, Dinah Yessne has been a social worker, public administrator, attorney, staunch activist, and tireless leader in the struggle for peace, equality, and social justice. For 50 years, Dinah has always been fearless, at the forefront, and able to keep her dignity intact.

At an early age, her immigrant parents instilled in her strong social values that remained into adulthood. After 12 years studying at the University of Minnesota’s lab school, she found herself politically motivated.

In the mid-60s, Dinah studied at the University of Wisconsin, where the “times they were a-changing.” It was there she learned the basics of electoral politics and marched with others demonstrating against the Vietnam War. Her education continued with tours of Harlem, the freedom schools of Milwaukee, and North Carolina where a racially charged and divided south awaited the young activist. Dinah watched a Klu Klux Klan parade and attended one of their rallies. She was amazed and sickened to see young children who did not understand, told by grown-ups that African-Americans were bad people, and should be hated.

Dinah got involved in President Lyndon B. Johnson’s War on Poverty, working at the Harlem Head Start Program. Later she hit the road organizing through six states as part of Gene McCarthy’s 1968 presidential campaign, culminating in a traumatic, emotional walk through the battered young on the streets of Chicago, where much of the dream ended.

In May of 1970, Dinah arrived in northern Vermont, where she soon began work at the Vermont Department of Social Welfare. Then in 1972, she left Vermont for Washington, D.C. to work for the National Woman's Political Caucus, whose immediate goal was to increase the number of women in state delegations to the 1972 Democratic and Republican conventions.

After her work in Washington, Dinah found herself back in Vermont's Northeast Kingdom where she met and later married Jim Kenney. They complimented each other perfectly. Jim on the intellectual and theoretical level and Dinah on an activist one.

In 1978, Dinah was accepted at Vermont Law School, and in 1981, she graduated with her daughter Elizabeth on her lap. Son Daniel would follow a few years later and they could often be found with their mother as she attended rallies, canvased, and ran for office.

After some time spent in Oregon after the death of her father, Dinah and her family moved back to the Northeast Kingdom, where they bought a home in Goss Hollow. It was the same home they had built back in the 1980s. Dinah returned to law, and then in 1999 started working at the Justice Center in St. Johnsbury, which she oversaw for eight years.

On May 24, 2000, Dinah announced she was running for the senate. And another chapter in her amazing life would begin. She said her life lesson is how one ordinary person can make things better for many. There is nothing ordinary about this woman who is dedicated to improving the lives of all people, with extraordinary grace, passion, and honesty.

Politically Defined is a frank, deeply felt account of Dinah's life so far, and a touching record of all her experiences. Both the happy times and the times of great sadness.

A memoir not only for a few people but for all. It deserves to be widely read.