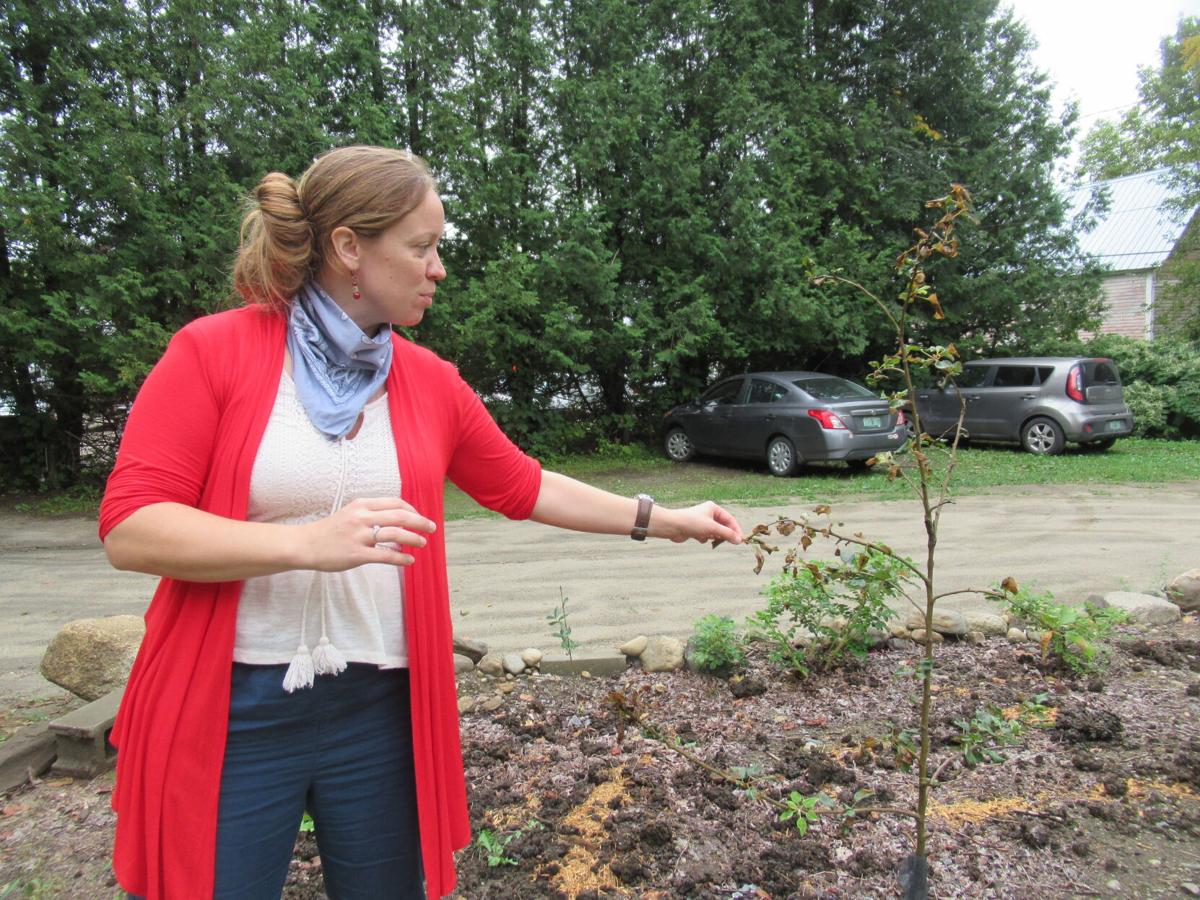 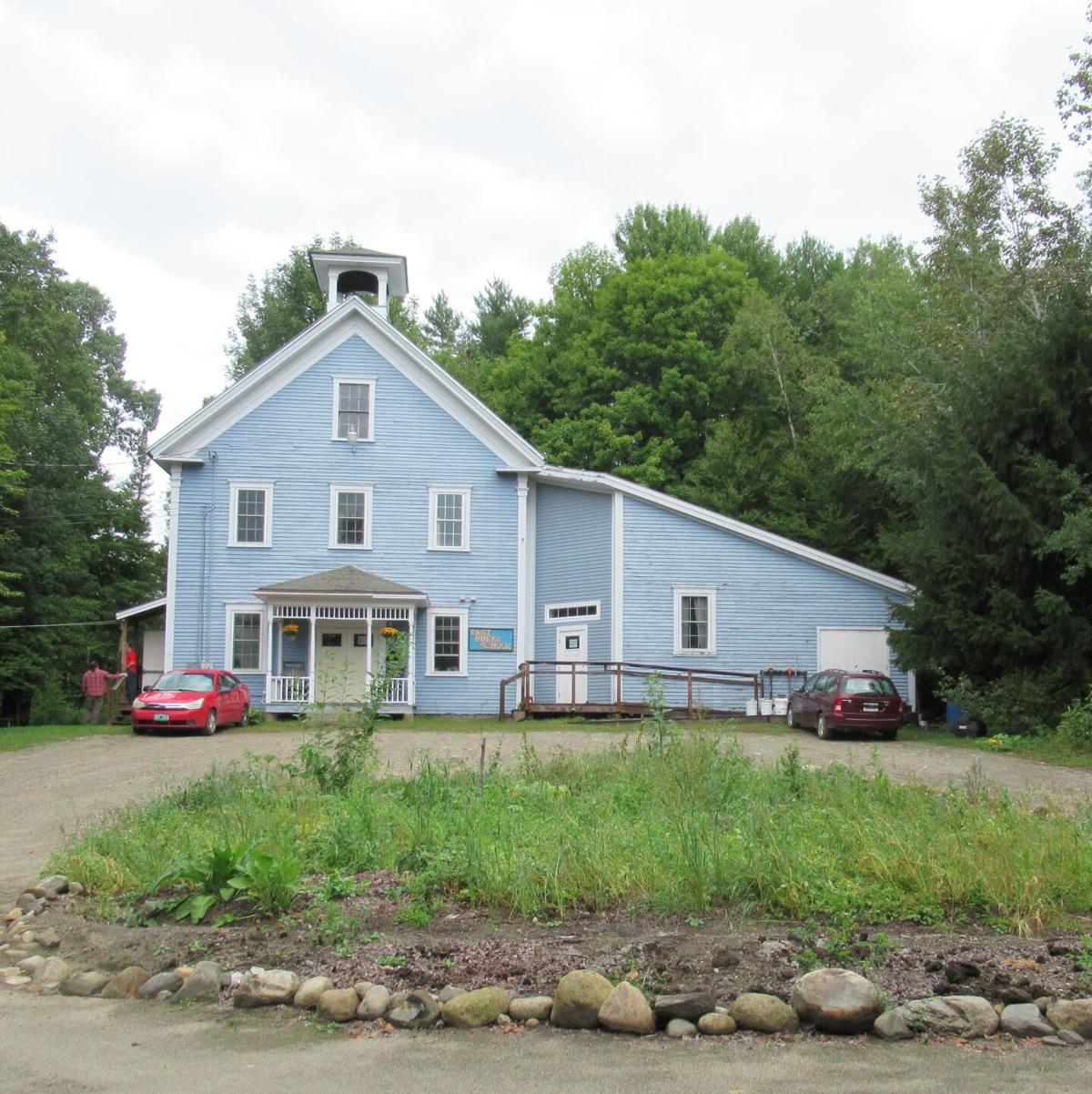 At the East Burke School, a non-profit independent school for middle and high school students, the COVID-19 pandemic has prompted a reimagining of the curriculum. The school is now focusing on building community resilience in the face of climate change.

According to Megan Durling, the school’s director of communications and development, the curriculum change came out of a pandemic-generated question: “How do we deal with a crisis in unity?”

What the three-member school staff came up with involves land stewardship and sustainable food production. They decided to do something difficult - to reclaim a patch of unproductive land, the school parking lot. They envisioned turning the school property into a “food forest.”

During the last academic year, East Burke School was very lucky. Due to its size, the school provided in-person instruction to its students throughout 2020-21. They did not have to shut down and nobody among the staff and students contracted the COVID-19 virus.

One of the school’s curricular projects centered around reclaiming a 1,000 square foot plot of land that had served as a parking lot for more than a century. “The land there used to be completely dead,” said Ms. Durling. The soil was extremely compacted, compressed by the weight of parked vehicles – and the weight of parked horses and buggies during the site’s early years.

In geology class, students tested the soil and found that a lot of work would be needed to return it to fertility.

The first business of the soil reclamation involved hard, physical labor - digging holes in the old parking area. “It felt like we were digging into concrete,” said Ms. Durling.

Instead of using backhoes or other modern equipment, the students took on the challenge and began to dig with hand tools. Despite being dirty and sweaty work, the students gained a sense of self-sufficiency as they labored to create holes at least three feet deep.

“Anybody watching the work might have thought we were running a child labor camp,” said Ms. Durling, but the students did not shy away from the work. “They were very excited about the project, spending time during lunch or in the rain working,” said Ms. Durling.

Eventually the holes that the students and staff dug were filled with rich soil, worms, and compost – the ingredients to create healthy soil capable of growing produce.

During subsequent months, students focused on sustainable uses of the environment through their culinary arts program. In the autumn they gathered apples and pressed cider, using a manual press and grinder. The school used the cider they produced to sell at fund-raising events.

Instead of focusing on eradicating Japanese knotweed, a plant that many term a useless invasive, the students instead learned how to cook with it. The hollow green stem of the plant is edible. It can be eaten raw or cooked and its taste has been described to be like rhubarb. At East Burke School, the students made it into a hummus – and even into a dessert mousse.

In the spring, students learned how to generate funding to bring their food forest project from idea to reality. Over a three-day period, using social media to reach out, the food forest garnered $1,000 in donations to purchase seeds and plants. “The donations came from all over the country,” said Durling.

“Everything is pretty young still,” said Ms. Durling, “so we’re not producing a lot yet.”

“We plan to convert the entire grounds eventually into a food forest,” said Ms. Durling. Next year a mushroom ground and an outdoor classroom are planned. Eventually, East Burke School hopes to become a community resource for the public to teach regenerative agricultural skills.

“We want to be able to teach how to reclaim soil and how to produce food in a way that gives back to the land, that does not deplete it,” said Ms. Durling. Future workshops may include programs about how to grow food in a sustainable way, how to preserve what is grown, and how to cook with both common and exotic vegetables and herbs.

Community partners that have embraced East Burke School’s plans to create a food forest include Café Lotti, an eatery near the school that keeps all of its coffee grounds for use as compost. Black Dirt Farm of Stannard also donated compost and Simple Wheys Farm of Twin Mountain, N.H., donated goat manure. Agway in Lyndon donated a palate of bagged compost and Lyndonville Hardware donated gardening tools.