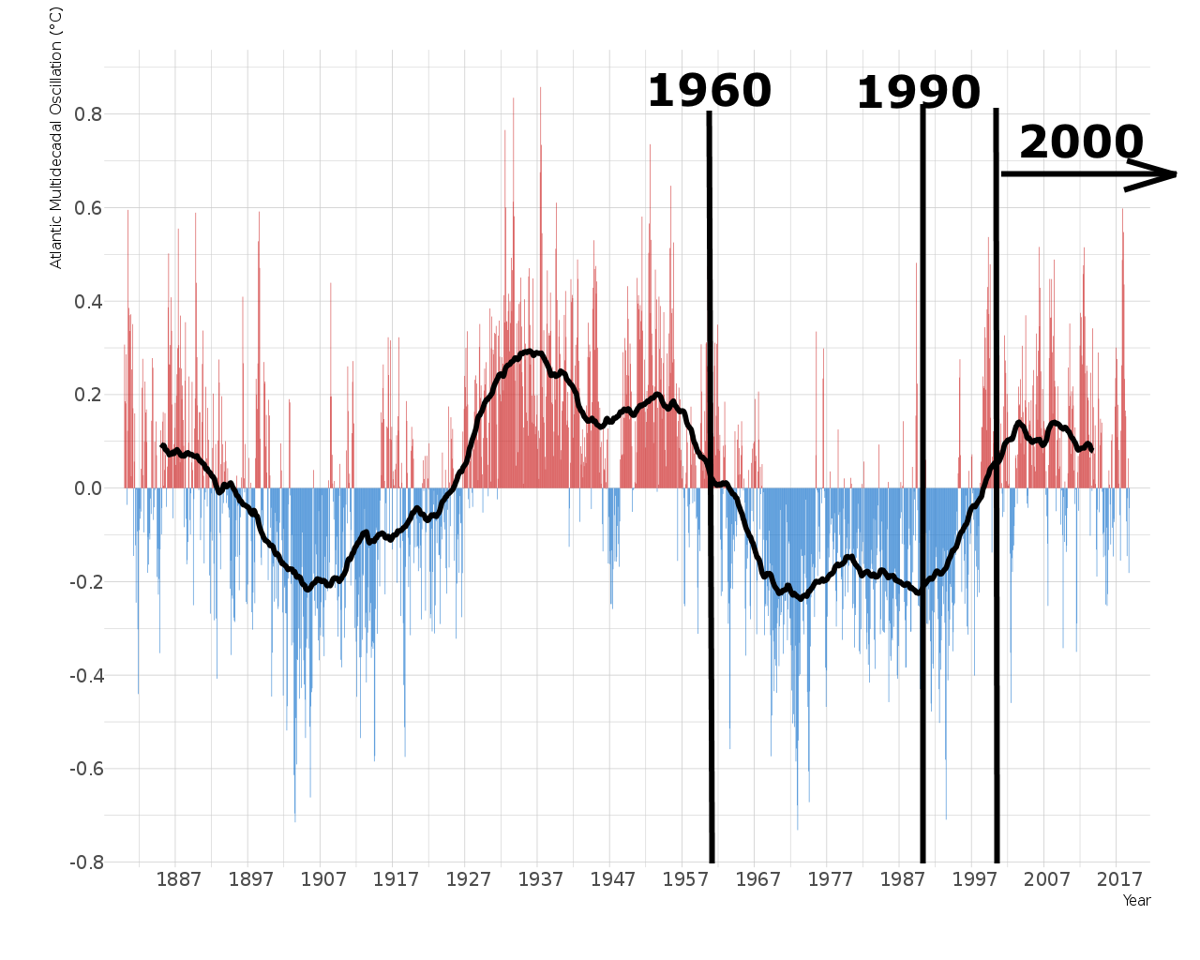 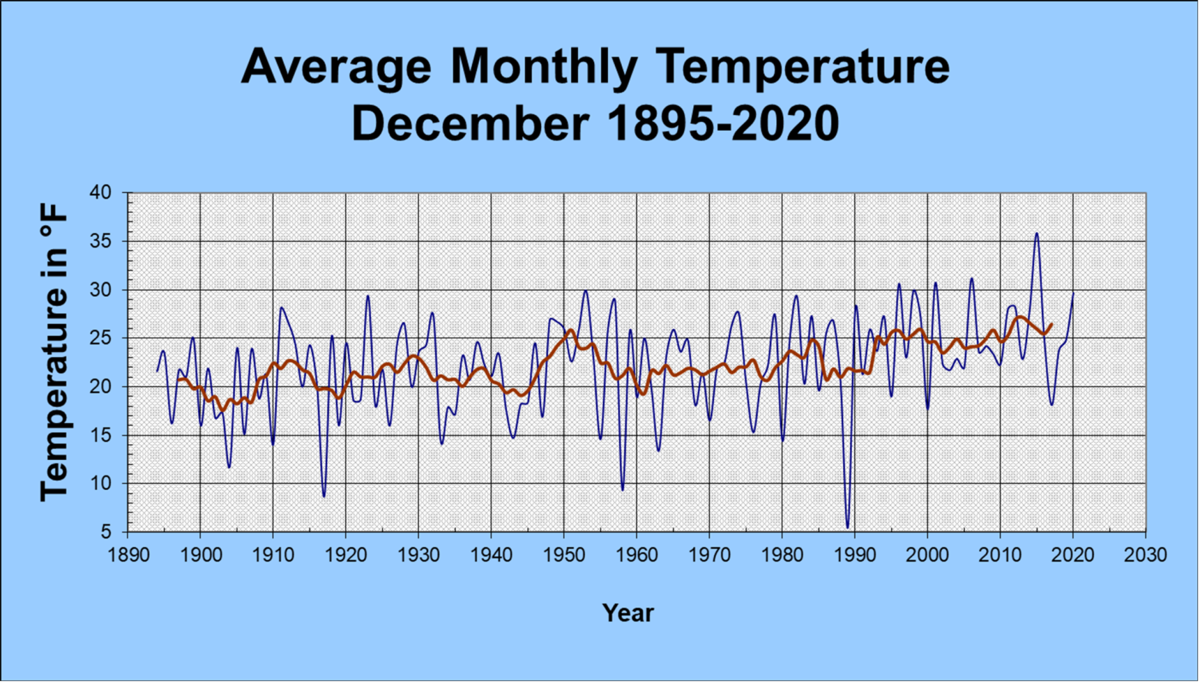 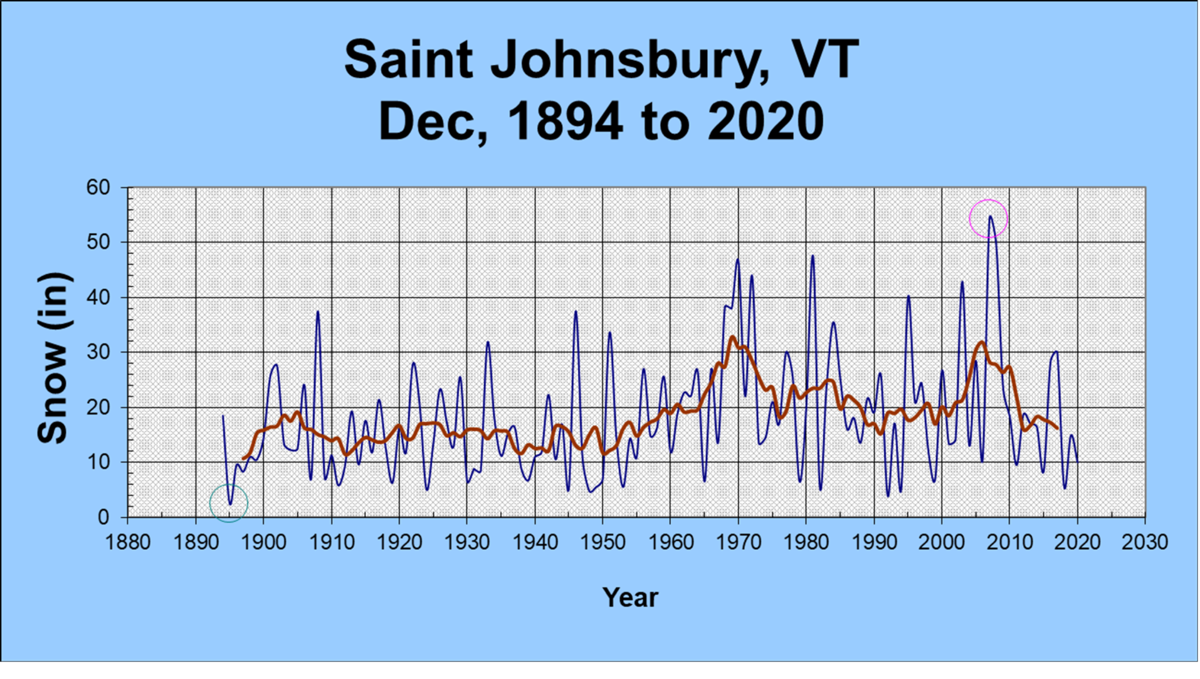 Virtually every year, the arrival of December on the calendar has already been preceded by at least some cold and snow.

While many parts of the United States, indeed the world, consider such weather to be the sole property of winter, we know that cold and snow is a possibility for at least 9 of our 12 months. That makes winter a little challenging to define, at least for those that want some straightforward, black-and-white answer.

I think we can agree that weather is rarely steady, straight-forward, and hardly adheres to some artificial timetable. Conversely, few of us harbor any delusions that December won’t bring its share of winter weather, including temperatures at or below zero, and at least a little, and sometimes a lot of shoveling to do. Even so, we’ve seen Decembers when the snow just won’t stay around. There have been some recent Decembers when temperatures have found their way into the 50s even after the Winter Solstice. Has December lost its way? Do you remember when December always brought the snow and cold we’ve come to expect? I thought that’s what I remembered.

Apparently, my weather memory has a few holes in it!

Since I mentioned that pinning down the arrival of winter is not straight-forward, let’s at least start with the basic idea that December, January, and February constitute the heart of winter. That can easily be born out using the simple fact that they are the three coldest months of the year. What I found interesting about December’s temperatures, is how chaotic they are from one year to the next. We can start with a visual representation (figure 1)

Temperatures certainly go up and down, but December demonstrates the greatest range of our winter months, with the extremes of 2015 (35.8 degrees) and 1989 (5.1 degrees) more than 30 degrees apart. In a more detailed analysis, 97 of the 125 years of records, show a change – either up or down – of 5 degrees or more from one year to the next. A broader observation does show a general trend toward warmer average Decembers, fitting both the expected change due to our warmer climate, as well as cyclical warming off the North Atlantic Ocean, a cycle that continues to be studied (figure 2). The relationship to our temperatures is not direct, but the colder Decembers from 1960 to 1990, as well as the warmer Decembers in the past 20 years, coincide with that cycle of warming and cooling. (Figure 2)

Along with temperatures, snow obviously gives December its winter identity. And if you thought that temperatures vary from year to year, snow covers an even greater range, from years that barely see any snow, to some of the snowiest 4 weeks that are found anywhere in the 125 years of measurements.

Like temperatures, the annual change up and down suggests there really is no “typical” arrival of snow in December. In 98 of the 125 Decembers, the difference from one year to the next has been 10 inches or greater. Considering the long-term average snowfall is 17 inches, that’s a 50 percent difference almost 4 out of every 5 Decembers. Again, a chart of December’s snowfall shows the wild swings back and forth, more pronounced since 1970 (Figure 3).

Considering this pronounced variability of both temperature and snow, it would seem hard to pin down a specific “beginning of winter” from a meteorological standpoint. Fortunately, there are a few other items that can help narrow down this slippery statement.

I mentioned earlier that December, January, and February embody the “heart” of winter. You can certainly make that case that in our region, where the seasons are distinct in their character, even if their timing is not precise, that the coldest quarter of the year surely can claim the title of “Winter”. It turns out that these three months also deliver the greatest amount of snow. Until recently, trying to analyze weather data logically aligned itself with months – i.e. the coldest month, the wettest month, the hottest month, etc. Modern statistical analysis, thanks to the advent of computers, can slice and dice the weather into any period of length, and virtually any detail that you can conceive. An example of that might be the average coldest 91 days, which would also be a way to define the coldest quarter of the year. In this case, the coldest 91 days at the Museum run from December 10th through March 10th. Interestingly, if we apply that same idea to snow, the average 91 days of the most snow on the ground runs from December 26th through March 26th. That comes very close to the calendar period of winter, which doesn’t derive from meteorology, but rather astronomy, starting on the Winter Solstice, our shortest daylight of the year, and the March Equinox, when spring arrives with the days and nights more-or-less equal in length.

At the end of the day, winter arrives (and departs) when it chooses. And with many options, you are welcome to choose your idea concerning the beginning of winter. Of this you can be certain; long or short, warm or cold, snowy or wet, “winter is coming!”