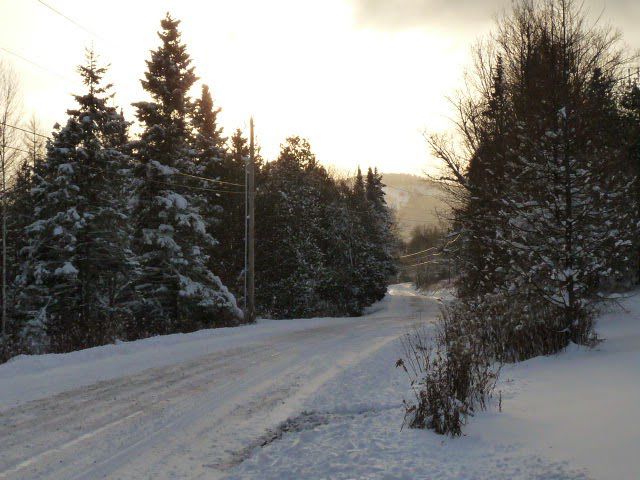 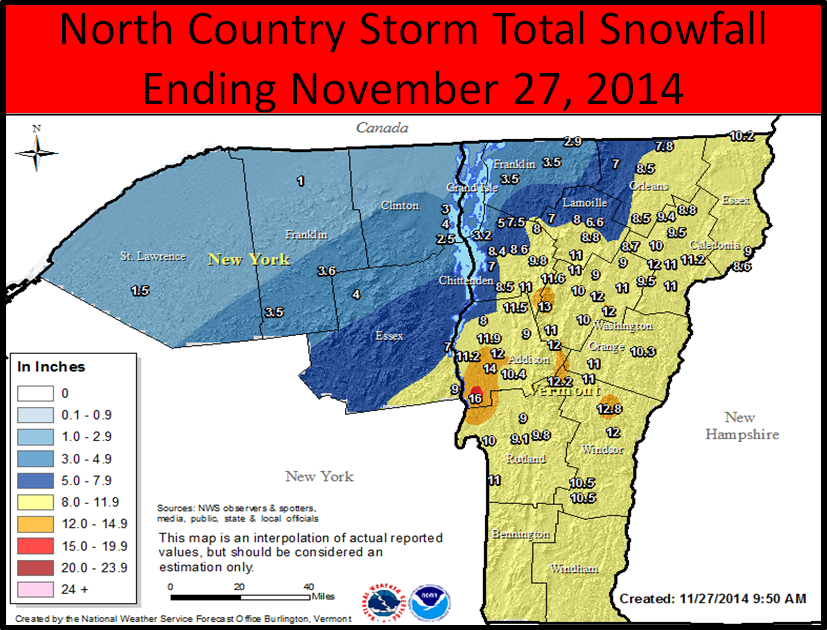 I’m sure most of you remember last November. Perhaps some of you don’t want to be reminded. We saw not just one of the earliest starts to the winter season in the past few decades, but it tied the record for the earliest start to continuous snow cover at the Fairbanks Museum since our records started in 1894.

Some of the higher terrains in the Northeast Kingdom and northern New Hampshire have established their snow cover at an earlier date, but last year, as we woke up to several inches of snow on Nov. 13, few of us thought we wouldn’t see the ground again for another 145 days, one day shy of tying that record as well.

Speaking of records, Nov. 2018 also ranks as the third snowiest November in our weather annals. The winter of 2018-19 did not continue to over-achieve in terms of amounts, though it produced over 100 inches of snow along the valley floors, more than one foot above the long-term average. As winters go, it was by most measures, a classically long, cold, snowy winter.

While most years see at least some light coatings of snow in October, November brings the season’s first measurable snowfall, using one inch or more of accumulation as our criterion. Only 16 of the last 125 years have failed on that score, or a little more than once each decade. These first storms can sometimes result from the cold air that wraps in behind a storm, changing rain to snow as the storm departs. In such weather patterns, cold air has not quite established its hold on the north country, retreating into Canada, allowing a return of mild air to melt winter’s first efforts. The records at the Fairbanks Museum did not consistently record the snow depth on the ground for the first 20 years, but starting in 1914, only 20 times has the snow arrived in November to stay, or about 20 percent of the time. The percentage increases over the higher terrain, with data from Sutton over the past 26 years noting snow cover starting in November 8 times, or 30 percent.

Among the more noteworthy snowstorms in November occurred just a few years ago in 2014. That November started out fairly quiet, with a few light events of rain and snow, and afternoons in the 40s and 50s. But a surge of early-season arctic air, greatly modified from the 14th through the 22nd started ice creeping out across the ponds and smaller lakes, while temperatures dropped to the single digits and teens on several nights. Was winter settling in? Suddenly, a burst of Indian Summer warmth sent thermometers into the 60s on the 24th and upper 50s on the 25th. That ended on the 25th, though, as a cold front introduced colder air back into the region. Meanwhile, the surge of warmth lingered through the southeastern U.S., generating a storm across the Florida peninsula, which raced north along the Atlantic Seaboard on Wednesday the 26th, the day before Christmas. Snow began shortly after noon, and became heavy at times during the evening, before tapering off near daybreak on Thanksgiving Day. People awoke to a deep-winter scene, as snow totals of 8 to 12 inches blanketed the region. The 11.2 inches of snow at the Fairbanks Museum set a record for snowfall on the 27th.

Another November snowstorm comes to mind, going back to 1990. Unlike 2014, November of 1990 started with a late spell of very warm weather, as temperatures topped out in the 60s to low 70s, including 71 on the 3rd, and 73 on the 4th, setting record highs for both days. That was soon forgotten, as chilly high pressure arrived from northern Canada, holding temperatures in the 30s during the day, and dropping to 19 degrees by the 9th. A storm gathering moisture over the lower Mississippi Valley tracked east to Virginia on the 10th, sending a surge of moisture north into New England. The early season cold was marginal, with cold rain in the valleys, while the rain changed to snow above 1200 feet by that evening. The storm intensified rapidly that night, changing the rain to snow in the valleys as well. Adding to the storm’s snow production, an increasing moist northwest airflow riding up and over the higher elevations continued to squeeze out snow through the 13th, leaving some impressive early-season totals. St. Johnsbury ended up with a very soggy 7.7 inches, while it piled up to 12 inches in Danville, and 15 inches in West Danville. North of the Sheffield Heights, the air was just a few degrees colder, so that valley locations like Island Pond had to shovel 14 inches, and Newport collected 16 inches. But the mountains were a different story. Because the precipitation was all snow, and it was enhanced by the mountainous terrain, the totals were tremendous. Mt. Mansfield, to our west, ended up with 41 inches of snow, while Jay Peak was buried under an astounding 49 inches.

There’s a reason to get your snow tires on by November. While there’s no guarantee that we’ll be breaking out the snow shovels, history shows us that there’s every reason to be ready for it.