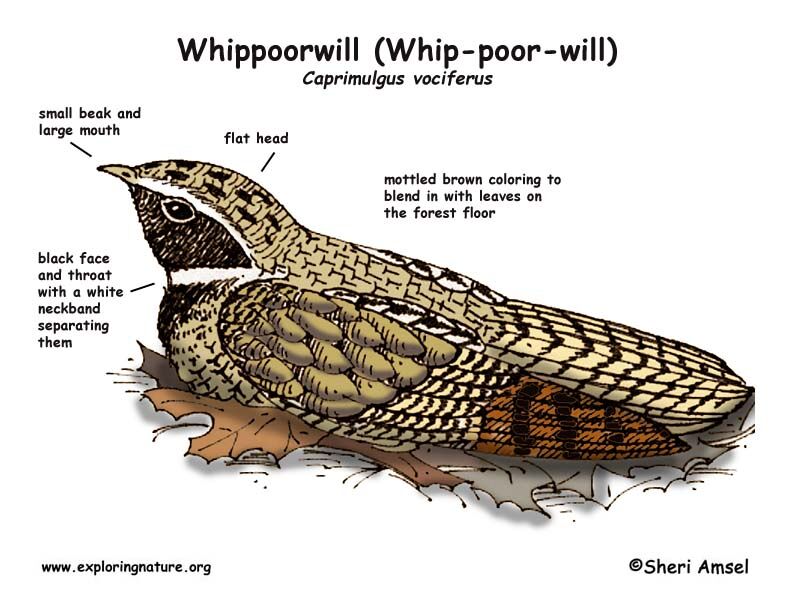 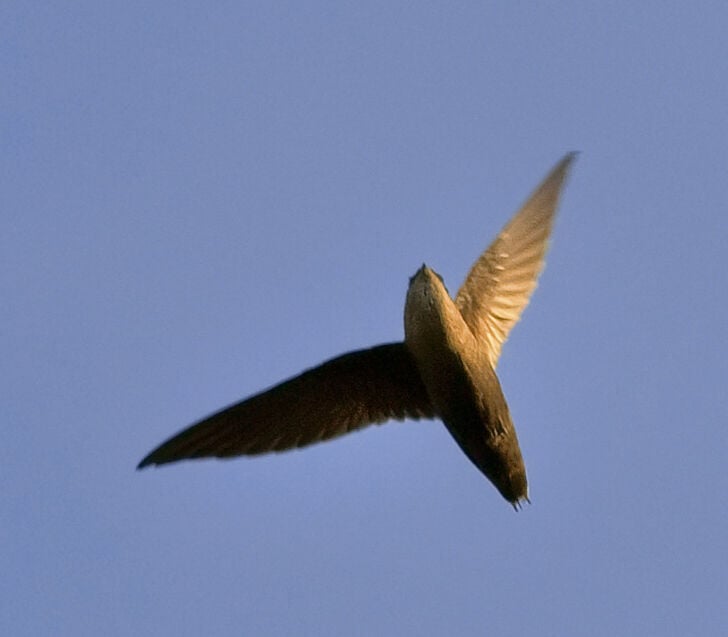 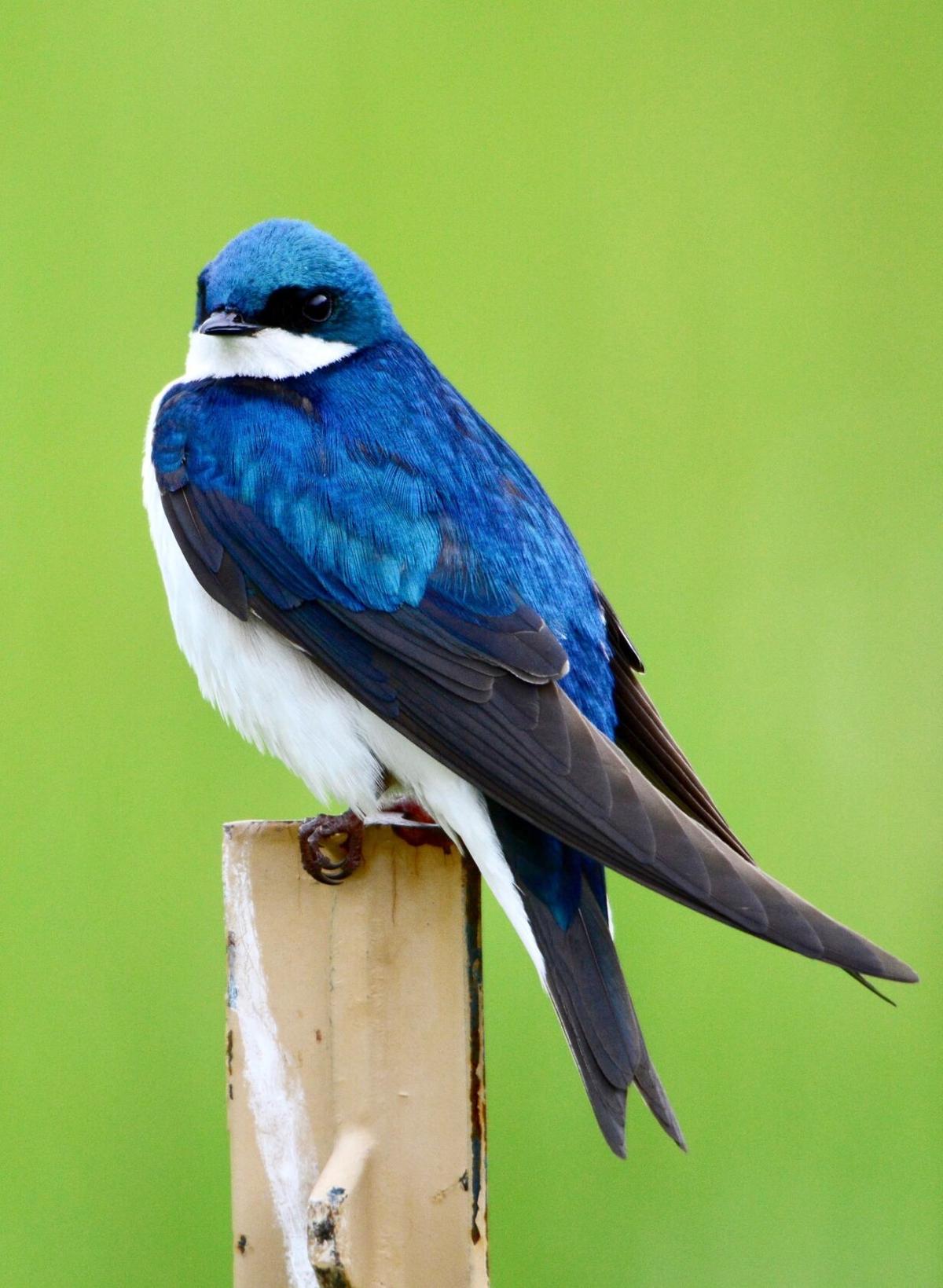 “Where are these birds?” Two years ago, several Chimney Swift pairs abandoned nesting in our chimney. Over four years, Tree Swallows have not returned to our nesting boxes. For 11 years, I was assigned to conduct a nocturnal survey in Peacham and Groton to locate Whip-poor-wills. Found none. What’s the story?

Climate change, urbanized habitats, toxic chemicals in the air, soil, and water, and displaced species of plants and animals (humans being the most displaced), scientists have determined that a global loss of birds has been underway since the beginning of the industrial era. Elizabeth Kolbert addressed this concern in her 2014 book “The Sixth Extinction,” and in her Eddy Lecture in St. Johnsbury the same year.

These have occurred when huge disruptions of global ecology have eliminated many thousands of species. Sixty-six million years ago, the Fifth Extinction wiped out the dinosaurs and 75 percent of all plant and animal species. The cause was an explosive asteroid impact near the Yucatan peninsula. The impact caused a multi-year climate crisis that darkened, poisoned, and rebuilt global biodiversity.

Three years ago, the media picked up startling scientific data about birds of North America: “Three billion birds are lost since 1970.” This is a story of the Anthropogenic Sixth Extinction. What killed three billion birds? Did they just all fall out of stormy weather or get eaten by cats? Did they smash into our windows or broadcast towers? Were they hit by cars or airplanes or taken by hunters? “Yes” to all of these, but the story is much bigger and has scientific evidence over 50 years compiled by hundreds of research scientists.

The loss of three billion North American breeding birds in 50 years includes the changes of populations of over 500 bird species. We must consider human guilt in conditions such as oil spills in the Gulf of Mexico; the obliteration and burning of the Amazon tropical forests; the conversion of prairies, meadows, or forests into crop and pasture farmlands; the oceans filled with floating plastics; forest fires; and our assault on insects carrying diseases, devouring our crops and gardens, scuttling around in our kitchens, or boring holes into most of our forest trees. Most terrestrial bird species feed on insects, especially in care for their nestlings.

Insects and plants, too

Birds are only part of the story. Insect species are facing similar extinction; 41 percent declining in our Anthropocene Era, and some 34 percent confronting extinction. Among the most rapidly declining are butterflies and moths, beetles, bees and ants, flies, and mosquitoes. Since insects are essential pollinators, as well as food for birds, small mammals, fish, and amphibians, their extinction will disrupt global biodiversity. Currently, declining insect species face toxic air, land, and water habitats and the loss of plant foods. For a food chain example, moth “inchworm” caterpillars feed on birch leaves but are aggressively gleaned by vireos, warblers, and chickadees. Many other birds feed on insects: woodpeckers, thrushes, blackbirds, and beauties such as Scarlet Tanagers, Eastern Bluebirds, Baltimore Orioles, and Indigo Buntings. The loss of a huge portion of the biomass of insects will mean starvation to these birds.

Most native insect species feed on native plants and are very selective on specific plant families. Where these native plants are displaced by non-native plants, because of widespread agriculture and horticulture, the dependent insects cannot make easy diet transfers to new invasive plants. Consider prairies transformed into soybean and corn farms; timber stands harvested and replaced with non-native, fast-growing trees; or your flashy landscape of roses, azaleas, and other flower garden plants displacing native yews, junipers, goldenrods, and many wildflowers.

The Lessons of aerial insectivores

All of the swifts, swallows, and nightjars belong in a behavioral category of “aerial insectivores.” They catch their insect prey while on the wing; one scientist described those insects as “aerial plankton.” The loss of insects in the air has an immediate impact on birds that can’t adjust to eating fruits, seeds, foliage, or terrestrial critters. In this mass extinction, what has happened to our North American aerial insectivores has also happened to their prey and food chain. The evidence is clear. North American native birds, insects, and plants are parts of a global extinction; the same crisis is seen in the native species of other continents.

Not all bird species populations are declining, some are nearing extinction, others are increasing their numbers. Studies have been conducted with confirmed results for those 500 species, and their compiled population numbers amounted to three-billion fewer birds in North America than were here 50 years ago. Many of these studies researched groups of several related species; others focused on the ecosystems - grasslands, wetlands, coasts, deserts, and forests - that provided habitats for those 500 species. But our ultimate question for each species must be, “What steps must I take to restore their ecology to avoid being a part of the Sixth Extinction Asteroid?"