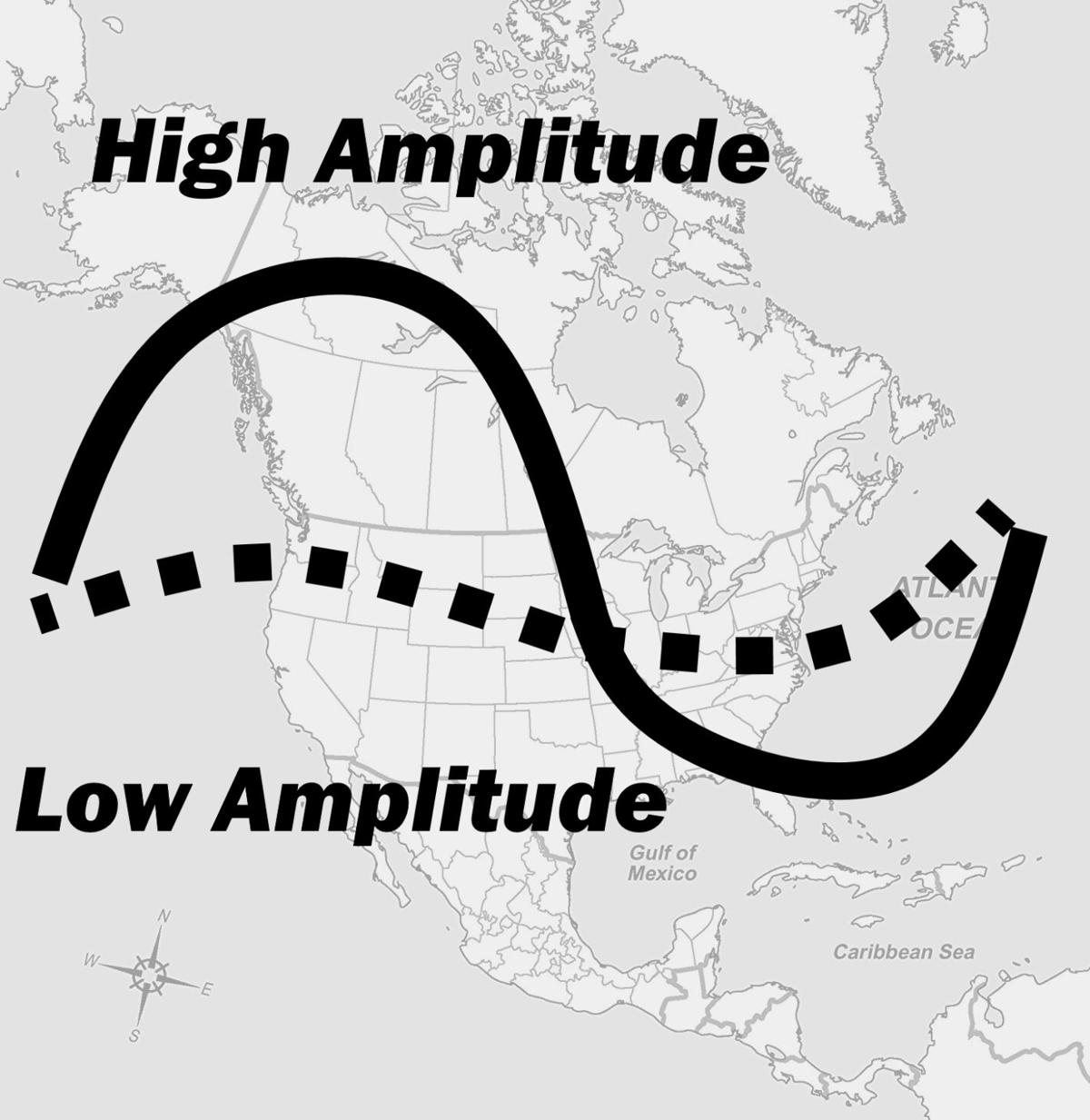 As we head into the middle of spring, my first thought is that we’ve made it through April – whew!

After all, no other month features both temperatures that have reached true summer heights, topping out in the low 90s in 1990, but also plummeting to the depths of mid-winter, recording a bone-chilling two below zero in 1954. So welcome the “merry month of May!” By comparison, it should be a kinder, gentler month, and I think that makes me relax a little. That is until I started looking at May a little more closely. While April can claim such a dynamic range in temperatures, May offers a strong challenge to the most dynamic month. May is the only month featuring both an “official” heatwave, recording three consecutive days at 90 degrees or more, and yet also boasts a few legitimate snowstorms, with two inches or more on four separate occasions. So much for a kinder and gentler month!

You would expect that such extremes would be found in different, separate years, but as if May wasn’t astounding enough, almost every instance of heat came during a month that recorded snow, and vice versa. In terms of how weather patterns work, this makes sense. One characteristic of weather patterns is called amplitude, referring to the northward and southward extensions of the jet stream, the strong flow of air several miles above us that controls the basic movements of weather systems, and consequently marks the boundary of warm and cold air masses. They are also known as steering currents, which describes their role in weather quite nicely. In a high-amplitude pattern, these steering currents might sweep warmer air all the up into Alaska, and by compensation, drive chilly polar air south to the Gulf of Mexico. Over several days to a few weeks, these currents can progress east, or even retrograde to the west, changing the locations that experience the different extremes in weather. The opposite would be a low amplitude pattern, with only subtle shifts to the north or south (see Figure 1).

Digging back into the record books more than a century ago, the 1910s brought the hottest and coldest temperatures ever recorded at the Fairbanks Museum. In a prelude to the sizzling hot 4th of July in 1911, May of 1911 baked us with the earliest heatwave on the Fairbanks Museum records, which has not yet been equaled. From the 21st through the 23rd, the mercury reached maximums of 93, 96, and 90. But the heat wasn’t done, topping out at 93 on the 28th, and 89 on the 29th. However, that doesn’t fit with the early days of the month. There was snow on and off on the 3rd, dusting the ground, and followed by some chilly, frosty mornings in the 20s through the 7th.

Moving forward to 1929, May again had the region baffled as to which kind of weather to expect. The previous April featured a tremendous snowstorm on the 11th and 12th, with over 15 inches in the valleys, and up to two feet over the hills. The cold weather carried into May, with a leftover dusting of winter on the morning of the 9th, though it warmed to the 50s in the afternoon. By the end of the month, summer decided to provide the region with a preview, climbing into the 90s on the 28th, 29th, and 30th. Curiously, it was the only heat wave that year, with only 4 other days reaching 90 through the rest of that summer.

May of 1945 deserves a mention, though for a slightly different reason. That March and April brought the earliest warmth known up until that time, with five days in a row warming to the 80s in mid-April. But May did quite the about-face, with a heavy, wet snowstorm on the 10th and 11th. Rain began late in the day on the 10th, and as temperatures fell overnight, the rain changed to snow, with 3 inches measured at the Museum, but numerous press reports of 10 to 15 inches over the higher elevations.

In spite of pawing through numerous old records, I didn’t need to go that far back to find a May offering both winter and summer weather to the region. We only need to go to last year! Last spring was much more reluctant to move along, with a damp, cool April continuing into May. On the night of the 8th, rain changed to snow, so that we woke up to 3 to 6 inches of snow on the 9th, including three inches at the Fairbanks Museum, 5.5 inches in Danville, and 6.0 inches in Waterford. And it didn’t just melt away, as the temperatures remained in the 30s all day on the 9th, and patches of snow were seen into the 11th. But a little more than 2 weeks later, temperatures made quite the recovery, climbing to the 80s on the 26th, and then delivering a sizzling afternoon on the 27th, as it reached 91 degrees.

What this May has in store remains to be seen, but should it seem meek and mild like some spring lamb, don’t be shocked if there’s some mischievous wolf beneath that sheep’s clothing.