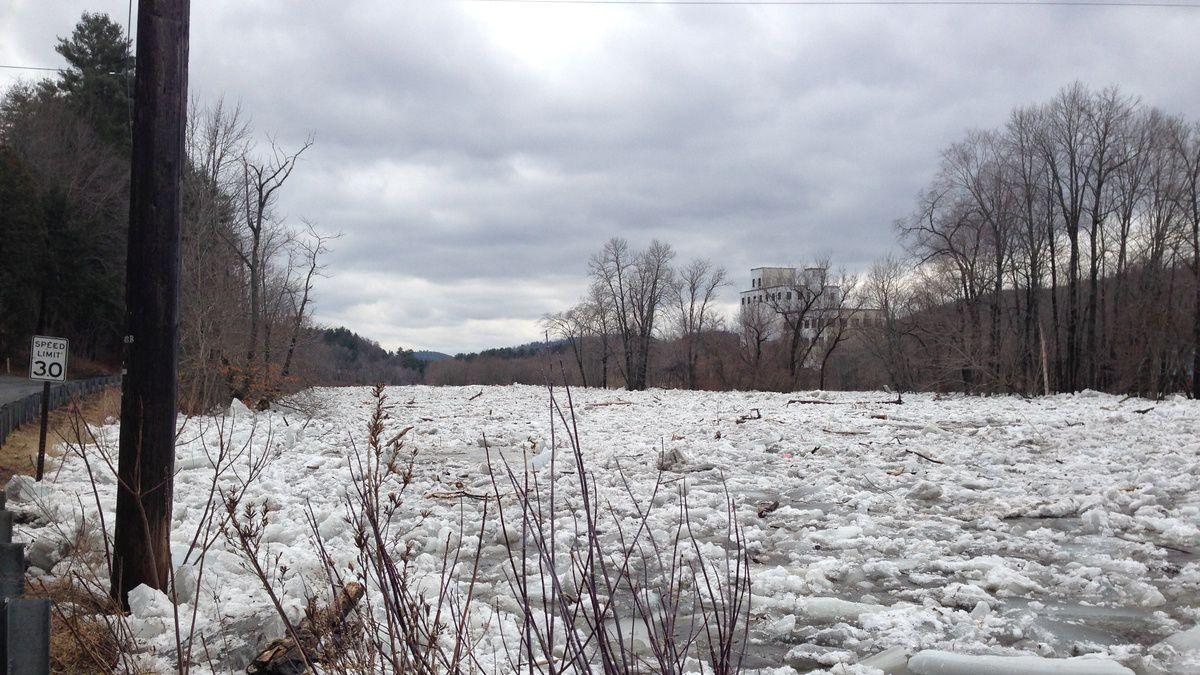 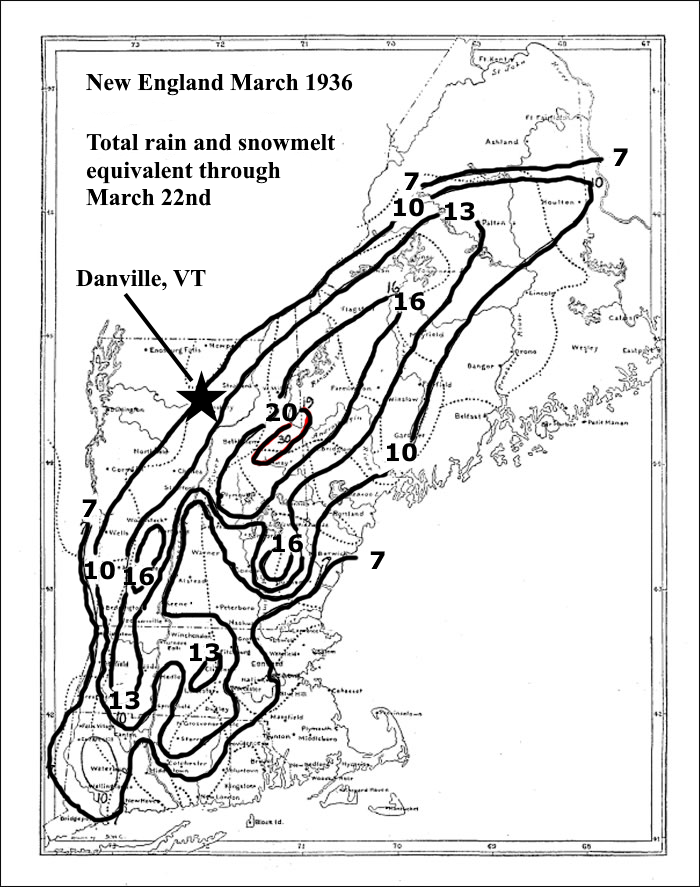 Many years ago, I came across an old weather saying regarding how the snow melted, and what that meant for the upcoming summer’s weather, particularly in terms of rain:

“If the snow melts by Sun, the summer will be dry.

If the snow melts by rain, the summer will be wet.”

There would seem to be some logic to this, and for many of the weather sayings attempting to project the weather several months into the future, this appears to be a typical method. That is not without reason. The weather’s alternating patterns of warmth and cold, wet and dry, has been experienced by all of us. In fact, it is a necessary part of the larger global picture. The Earth receives an overabundance of energy in the equatorial regions, while it loses more energy (think temperature) through the polar regions. In order to balance this discrepancy, weather systems send warmer air toward the poles, and colder air toward the tropics in a never-ending variety of weather events, both in the extreme and the mundane.

Our snow and ice melts completely, or at least considerably in the month of March. Utilizing the Fairbanks Museum’s 125 years of records, the average date that the ground is bare comes on March 23rd. As you might expect, this date varies considerably. In an open winter, or during a winter that ends early, the snow-cover can disappear in the valleys in February, while the late, lingering snows sometimes last into April in the valleys and early May across the higher elevations.

Now that we’ve experienced two decades of weather in the 21st century, we can look back at those years to see those variations. Interestingly, 10 years have seen snowmelt before the average date, March 23, while the other 10 melted later. Over the first 20 winters of this century, we’ve experienced two “open” winters, when snow cover doesn’t become established, but comes and goes. Both 2013 and 2016 struggled to keep snow lovers happy, with bare ground in February and March. For the other years, the earliest departure of snow came on Feb. 23 in 2006. But our recent winters have also seen some of the lengthiest snow seasons. Eight of the past twenty years have watched the snow linger into April. One of the most noteworthy was that of 2001, featuring the greatest depth of snow on April 1st on the Fairbanks Museum records, with a mid-winter-like 25 inches. It would last another two weeks under the warm April sun, finally gone on April 16th. Last year, 2019, also gets a special mention, as the last day of snowcover on the 7th, concluded a stretch of 145 consecutive days of snowcover, the second longest over the past 125 years.

Going back to the old weather proverb of our summer weather being connected to how the snow melts, two extremes come to mind. It was eight years ago that March was practically erased from the calendar by two remarkable warm spells. Starting on March 7th of 2012, temperatures climbed into the 50s and 60s for a period of a week, not only ending the snowcover. This warmth all-but-ended the sugaring season. However, after just a few days of cooler weather, the warmest spell of March weather on record sent readings into the 70s and even a few low 80s, more like June than March. The weather pattern that brought this warmth was dominated by a warm southwest airflow, steering storms to our north and west, leaving the leaves and branches on the forest floors exposed to the drying effects of the sun, sparking numerous brush fires. The following summer turned out to be a wet one, contrary to the saying.

Dramatically opposite was the melting of the snow in March 1936. The winter brought abundant snowfall in January and February, with 50 to 60 inches reported in Lancaster and York Pond, N.H., as well as Newport and St. Johnsbury in Vermont. In addition, periods of rain during those months added to the water content of the snow, reaching 6 to 8 inches – the equivalent of how much rain that represented when it melted. During the second and third weeks, a warm, wet southwest airflow brought two periods of heavy rain, each accompanied by temperatures in the 50s, daytime and nighttime. Rainfall of 5 inches, and the melting snow, sent the equivalent of 10 to 15 inches of rain into the ice-choked rivers. The result was one of the worst floods in New England history. The volume of water was so tremendous that the water was flowing 10 feet over the top of the dam on the Connecticut River in Vernon, Vt., more than two feet higher than the Great Flood of 1927. Relating this back to our weather proverb, that summer turned out to be dry, also the opposite of the proverb’s prediction.

Looking at the summers following either wet or dry Marches, there was little connection to the summer rainfall following a dry March. However, wet Marches were followed by wet summers two-thirds of the time, much greater than chance would suggest. So perhaps, should our snow go by rain this year, we have a better than even chance of a wetter-than-average summer. Should the sun be the demise of our snow, apparently summer will do whatever it’s going to do. Somehow, that doesn’t really make for an interesting, or memorable weather saying. So, instead, I’ll leave you with this old gem;

“A bushel of dust in March is worth a king’s ransom.”