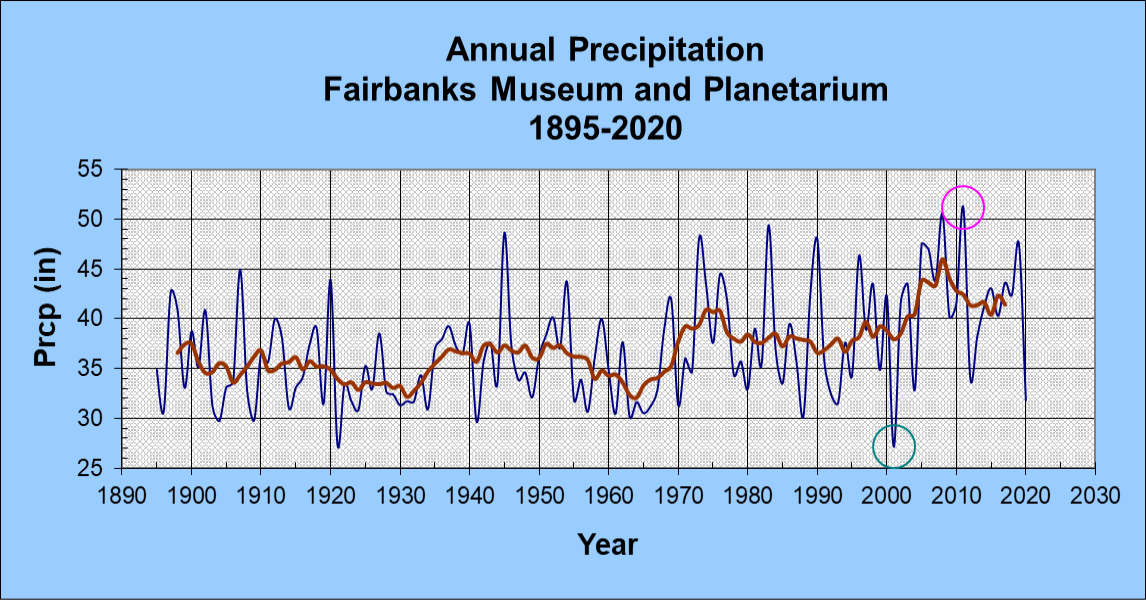 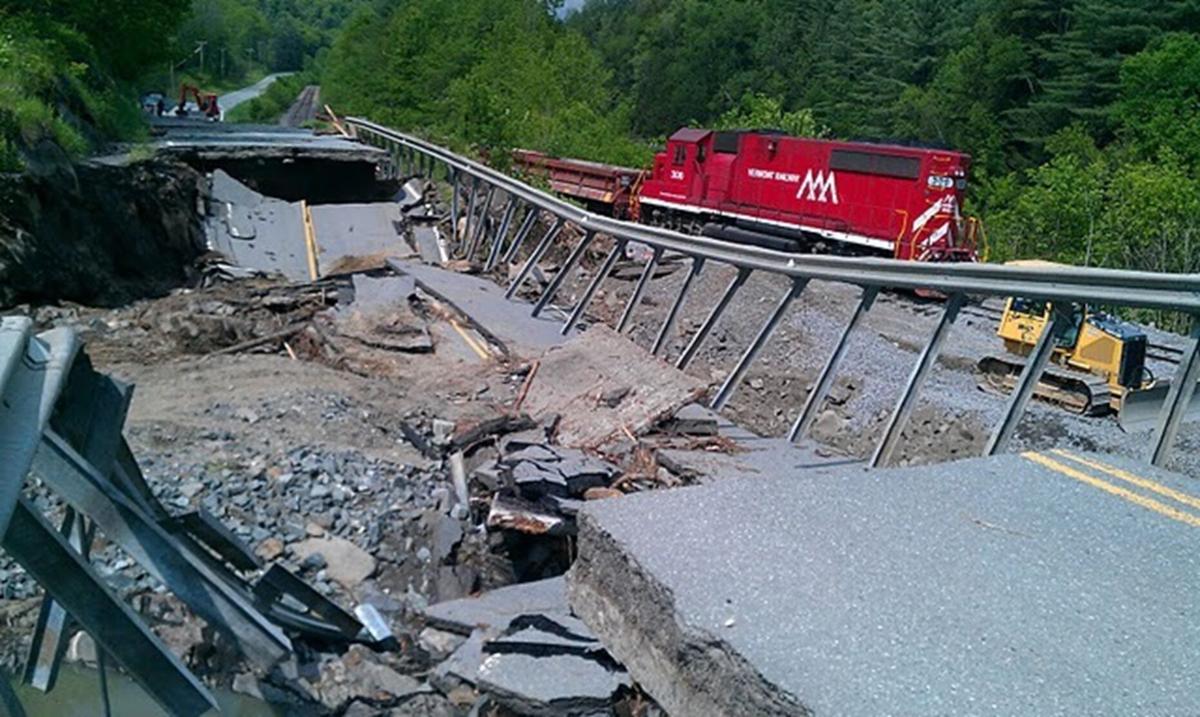 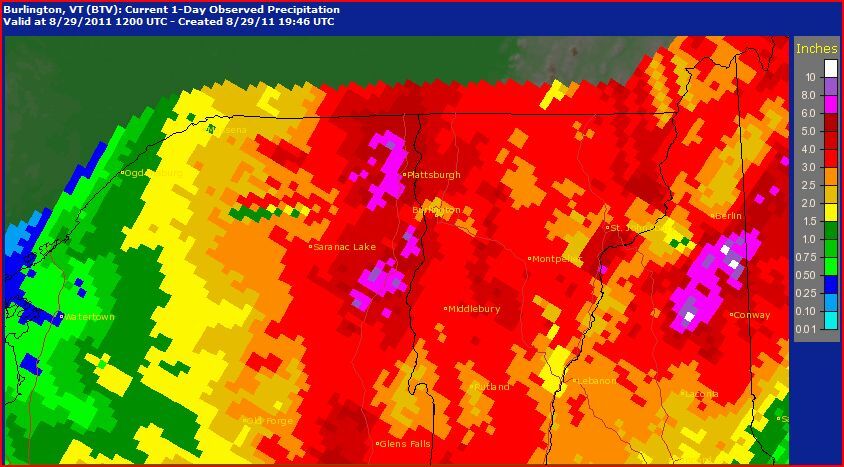 Depending on your point of view, last summer’s sunshine and abundance of dry weather made it either one of the most delightful summers that we’ve enjoyed in many years, or turned into a serious challenge, with plants and people increasingly needing some soaking rains.

Later in the summer, many conversations talked about the drought the region was experiencing. Those conversations were renewed this spring when dry weather in March expanded into the first half of April. Although late April and early May did see this change, with a spell of cooler, wetter weather, May – as of this writing – is again looking at warm, dry conditions that could leave us with a drier than normal month.

It turns out that drought does not have a singular, specific definition, perhaps because the availability of water to supply various needs covers too many possibilities to be confined to only one measurement or factor. Drought can be considered purely from a meteorological standpoint, measuring precipitation and comparing it to long-term averages. In many ways, this very objective approach gives very specific answers, however, such impacts vary greatly on the nature of that precipitation. Heavy precipitation in the winter does not impact the water your garden needs. Heavy summer downpours often race into our streams and rivers, with dramatic results, yet not affecting moisture in the lower layers of the ground, and groundwater supplies.

Another element concerns the amount of time under consideration. Dry weather over a week or two could have significant impacts on vegetation, although these impacts vary, depending on the stage that the vegetation is in. Early season dry conditions have a much greater effect on plant growth when seeds are emerging and roots systems become established, as compared to later in the growing season, when roots systems are well established, and when vegetation changes the evaporation of moisture from the soil due to shading, and the plant’s release of moisture (called transpiration).

Long-term precipitation deficits operate on different systems. Water supplies deeper in the ground experience much slower response times to changes in precipitation, extending over several months or more. One of the more surprising aspects of this deals with groundwater supplies, affecting wells and springs. The common perception is that a winter of deep snow translates into abundant moisture for the summer. Contrary to this belief, heavy winter precipitation does not add significantly to our groundwater supplies. Two factors contribute to this.

First, the ground is often frozen, forming a barrier for the moisture to work down through the layers of the soil to the groundwater supply, and therefore much of the winter’s melting snow in the spring rushes down the streams and rivers. Curiously, this does not apply to the western US, where winter snow feeds into large reservoirs used for both human and agricultural purposes. We do have a limited amount of reservoir use in New England, but it does not reflect the majority of the water supply.

Second, the melting of the winter ice and snow happens relatively quickly, and once again does not have enough time to soak into the lower layers of the soil. On the other hand, as earlier stated, water supplies and drought conditions are made up of many factors. Deepwater wells behave very differently than springs, and springs themselves have a wide range of responses to precipitation. Springs that respond rapidly to short-term changes in precipitation likely have a greater dependency on fluctuations in the weather patterns through the growing season. Springs that show much slower responses offer insights into the long-term precipitation patterns of a region.

While meteorological drought is a simple definition, there are several other types of drought. Hydrological drought deals with the effects on water supplies, which I just discussed in regards to wells and springs. Agricultural drought concerns the effects of inadequate precipitation during the growing season and its impacts on crops. Socioeconomic drought develops when the shortage of water supplies begins to affect communities and interests competing for decreased availability of water. And there is also ecological drought when the decrease in precipitation begins to impact natural ecosystems.

Given all the complexities of drought, is it possible to assess our current situation? The easiest, and most logical assessment I can give comes from the Fairbanks Museum’s weather records. With over 125 years of detailed records, we can easily compare our current situation with previous years. Because our short-term conditions can quickly change, let me offer just a brief note in that regard. A dry March, an average April, and a dry May will start this summer behind in terms of precipitation. Long-range weather predictions from several sources show no strong indication of either wet or dry conditions. That might mean precipitation could run close to the average for June, July, and August, but there are equal chances, about 30 percent, that we could experience a dry or wet summer. In addition, the localized nature of summer showers and thunderstorms makes any predictions quite low in confidence.

In the longer term, the year 2020 ranked as the 25th driest, with a yearly total of 31.81 inches, compared to an average of 36.01 inches. That places it in the bottom 20 percent. It was also the driest year since 2001, when only 27.13 inches fell, the driest year on the Museum’s records. Interestingly, the chart showing the Museum’s annual precipitation for the past 125 years shows a general trend to a wetter climate. The past two decades have been the wettest period, despite the driest year, 2020, and the unusually dry weather last year. Not surprisingly, this includes our wettest year, that of 2011, which included the major flooding in May, followed by Tropical Storm Irene in August of that year. Longer period cycles can be inferred, including a trend for drier weather about every 30 years, centered on 1930, 1960, and 1990. That would suggest that drier, rather than wetter weather, could be more common in the next few years. However, there are no known causes directly linked to these cycles, making this kind of prediction less reliable.

Fortunately, our droughts have historically been short, and even during dry periods, we see some rain, so here’s hoping for a summer with enough sunshine for your outdoor plans, and enough rain for the plants and the wells!