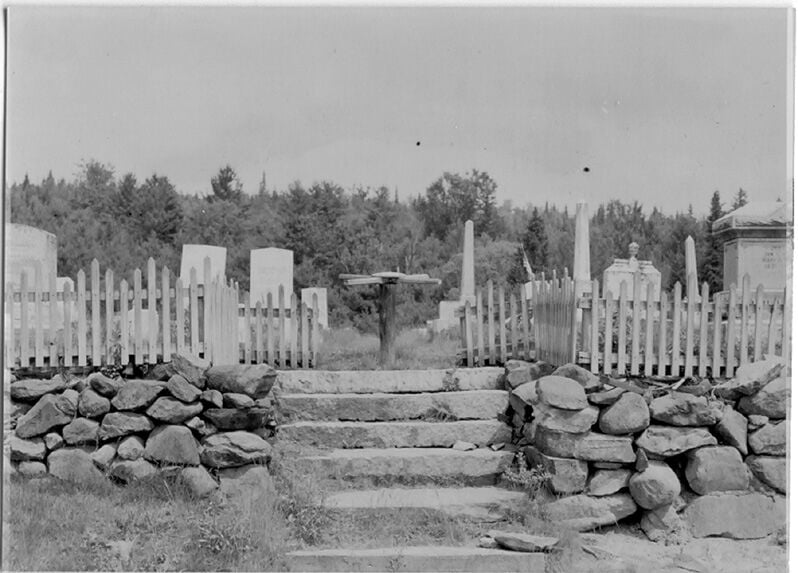 Julian Butler of St. Johnsbury remembers moving the cemeteries in Upper Waterford and Pattenville during a heatwave in 1953. 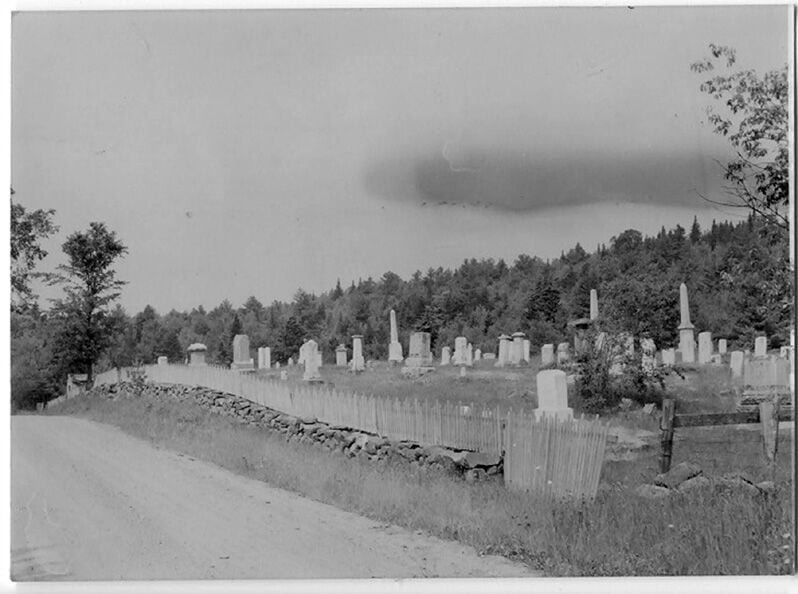 Julian Butler of St. Johnsbury remembers moving the cemeteries in Upper Waterford and Pattenville during a heatwave in 1953.

As we flip the calendar to September, we are greeted with images of leaves changing to those vibrant oranges and yellows and reds, along with assorted collections of pumpkins and apples as the garden harvest reaches its annual climax. The kids have gone back to school (with a very different meaning THIS year), and suddenly stacks of wood grow as we approach the Autumnal Equinox. What most of us don’t think about happens once every five years or so, on average – summer heat!

I recall rather vividly sitting in a west-facing classroom in early September – feeling the mid-summer heat, and thinking I would much rather be outside playing baseball or going for a swim. Of course, hot weather in September is not as intense as it is in July and August, nor does it last as long. Checking into the mounds of weather records at the Fairbanks Museum, I found only two actual heat waves in September. A heatwave in Vermont is defined as three consecutive days when the maximum temperature reaches 90 degrees or higher.

The first of those heat waves occurred in 1953, though it began in August. That summer featured mostly cooler than average weather, but it was interspersed with three heat waves. The first one, centered around the summer solstice in June was nothing extraordinary, with three days in a row of 91 degrees. The second heatwave occurred from July 17th through the 20th, and was noteworthy for the 99 degrees on the 18th, among the hottest days ever recorded in St. Johnsbury (only exceeded 6 times in the past 127 years). August followed this trend, with record cold temperatures to start the month, dropping to 38 degrees in St. Johnsbury, and a chilly 33 in West Burke, cold enough for some patchy light frost in the cold spots! Late in the month, the next surge of heat arrived for an extended stretch, lasting 8 days from Aug. 28 through Sept. 4, the longest heatwave on the Fairbanks Museum records, tied with two other 8 day stretches from July of 1912, and August of 1944.

The heatwave of 1953 would stand out in and of itself, but it occurred during a significant period in our local history, the completion of the hydro-electric project on the stretch of the Connecticut River from Barnet north through Waterford, known as “15 Mile Falls.” Comerford Dam was the first part of this project, completed much earlier, in 1930. But the bigger project was farther north. Nestled along the Connecticut River were two villages, Upper Waterford Village in Vermont, and Pattenville, N.H., part of Littleton. Through the first half of the 20th century, the buildings and properties of these communities were gradually purchased by various entities to clear the way to flood this area behind an enormous dam, creating a lake extending over 11 miles, and nearly 180 feet above the original river. One of the last tasks was to relocate the cemeteries in Upper Waterford and Pattenville. (See images 1 and 2) Julian Butler of St. Johnsbury recalled this particular heatwave because part of the work of the removal of the bodies took place during this torrid stretch of weather. He told me they would work for a few hours, but then took much-needed breaks to find some shade and drink lots of water. The work was pushed along because a retaining wall was being built, and scheduled to be completed that fall.

The second heatwave might be relatively fresh in your mind, having taken place just a few years ago, in September of 2017. Much like 1953, the summer of 2017 averaged a bit cooler than normal, with only one heatwave during “calendar summer”, from June 11 through the 13th, just barely climbing to 90 degrees. September started rather cool, including some scattered, light frost in the cold spots on Sept. 2. However, starting mid-month, the summer heat that had been lacking began to build, reaching its climax from the 24th through the 28th, with each day exceeding 85 degrees, including a true heatwave from the 25th through the 27th, the latest heatwave on the Fairbanks Museum weather records.

One other September that deserves mention is that of 1961. While there were no heat waves, 10 of the first 12 days warmed to 85 degrees or better, topping out at 90 degrees twice. Yet another stretch of warm weather later in the month brought the total number of days reaching 85 degrees or more to 13, by far the greatest number of any September. (see figure 3) Not surprisingly, September of 1961 remains the warmest September on record by a wide margin.

Heatwave or not, let’s enjoy whatever leftover summer weather September is kind enough to offer. The steadily decreasing daylight won’t be denied, as autumn’s cooling trend inevitably brings us through the transition from summer to winter.