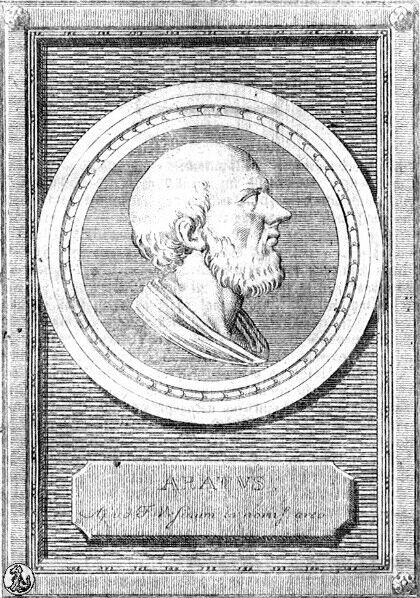 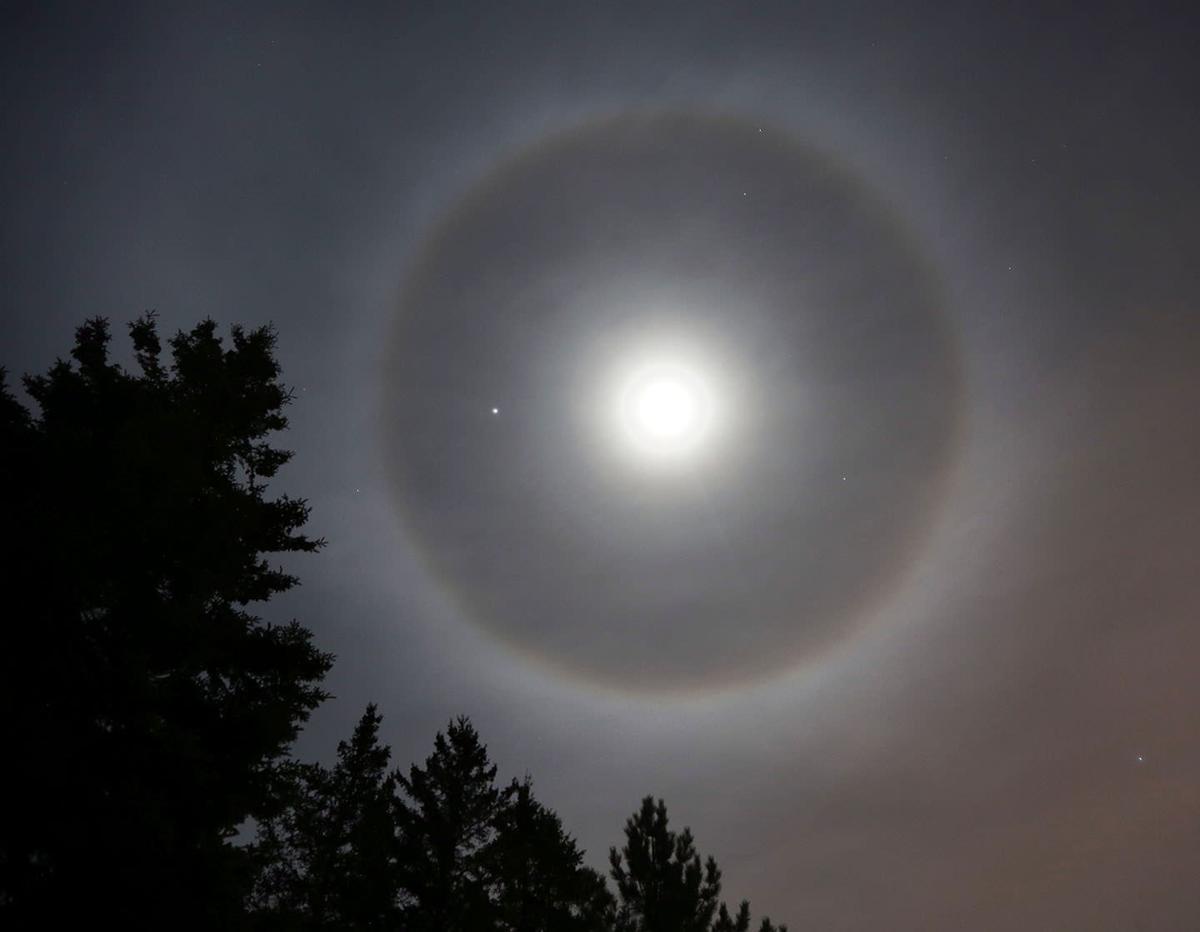 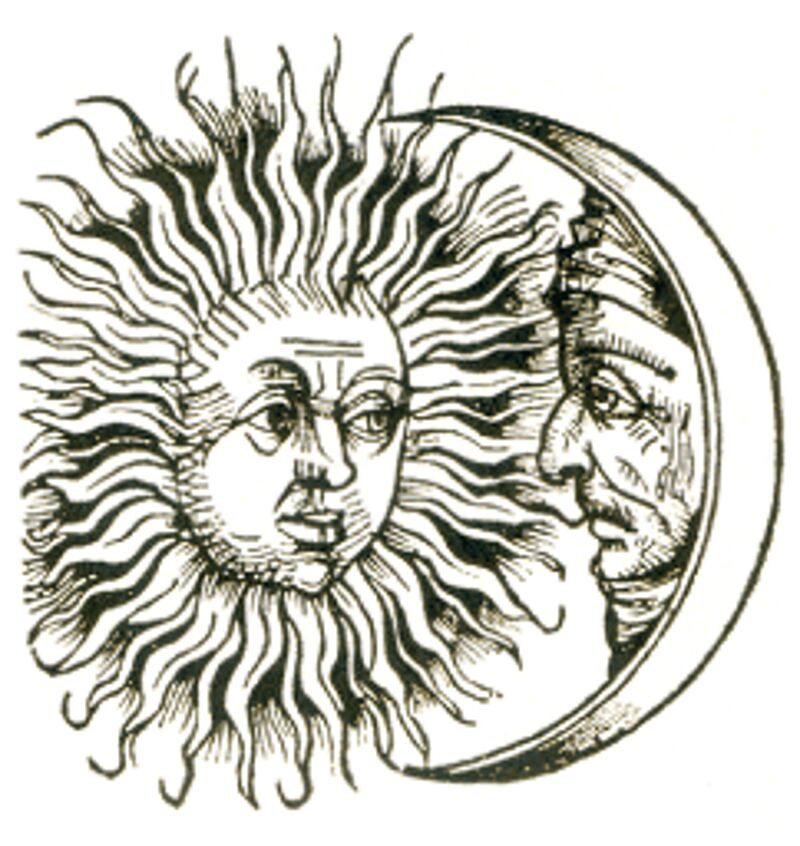 Each spring and fall, I frequently hear people reference the influence of the full moon extending an invitation to Jack Frost, especially gardening friends whose hard-earned harvest can be jeopardized by a crisp, clear, moonlit night.

Now I don’t like to be “that person” who spoils an enchanting pearl of folk wisdom with some droll scientific “blah blah blah” about the details of thermodynamics and radiative cooling and so forth. I would like nothing better than to find such a straightforward, definitive feature like the full moon, to make my forecasting work easier. And that’s just what I did several years ago, utilizing the detailed, lengthy weather records at the Fairbanks Museum to find such a connection to the weather and the full moon.

Alas, despite both my desires and my information, I could not find even a hint of a relationship between the moon and the potential for frost. It simply doesn’t exist.

The idea that the moon influences our weather extends back thousands of years. Next to the sun, the moon certainly dominates the skies, and accordingly, we perceive it as having an important role in the weather. In his treatise, Diosemeia, the Greek science poet Aratus notes:

Observe the moon both when full and when half-full

as she waxes and wanes from crescent to crescent,

and from her complexion foretell the month’s weather.

Aratus spends several stanzas describing different qualities and views of the Moon that predict certain types of weather. Among his predictions, he states, “If a halo surrounds the third-day moon in a full, blushing circle, the storm blast is coming.” This sounds very much like the old weather saying:

Ring around the Moon,

In this case, the ring and halo are the same thing – a faint, large circle well out from the sun, formed by the moonlight passing through the thin, ice crystals of which cirrus clouds are made from. The ice crystals re-direct the light into a circle around the Moon, occasionally with some faint rainbow-like colors. Modern understanding of the structure of storms shows that cirrus clouds are often the first part of a storm to arrive, the clouds lowering as the storm gets closer, eventually leading to rain or snow.

Putting aside the folklore of the moon, scientists have spent almost two centuries trying to unravel the extent of the moon’s influence on our atmosphere. After all, the moon raises the ocean tides globally, representing a significant physical phenomenon, and has scientifically been proven to be the work of the moon’s gravity. Because our atmosphere is also subject to gravity and is far lighter than the ocean, our celestial neighbor should exert a measurable pull. Early scientific work on this was done over 150 years ago, and demonstrated that the moon’s gravitational force created slight variations in atmospheric pressure. When the moon is overhead, it draws the atmosphere toward it, resulting in a greater amount of air over that location, and therefore more weight. This exerts more atmospheric pressure on the Earth’s surface, which we measure with barometers. This turns out to be a rather insignificant factor, however, on the order of 0.01 percent of the average surface pressure. The primary contributor to the weight (and therefore the pressure) of the atmosphere is temperature.

The minor influence of the moon’s gravity was shown to have a very tiny effect on rainfall, thanks to the work of researchers at the University of Washington in Seattle. Since the moon’s gravity creates higher pressure, associated with drier conditions, the moon appears to reduce the amount of rain by less than one percent.

The moon, of course, “shines” because it reflects sunlight. Interestingly, this turns out to be more of a factor in terms of our weather, though still a minor detail. A few decades ago, measurements using satellite data at the Earth’s North and South Pole showed temperatures were 0.55°C/1.0°F warmer during a Full Moon. Considering these polar regions average some 30 to 60 degrees below zero when the moon would be visible at night, the warmth is of little comfort!

While science may not provide a satisfying determination of the moon’s effect on our weather and weather patterns, there is no doubt the Full Moon will always capture your imagination, and if the Full Moon is easily visible, then it is clear, perhaps clear enough to allow the day’s warmth to radiate out through the atmosphere, welcoming the icy touch of the gardener’s nemesis – Jack Frost.