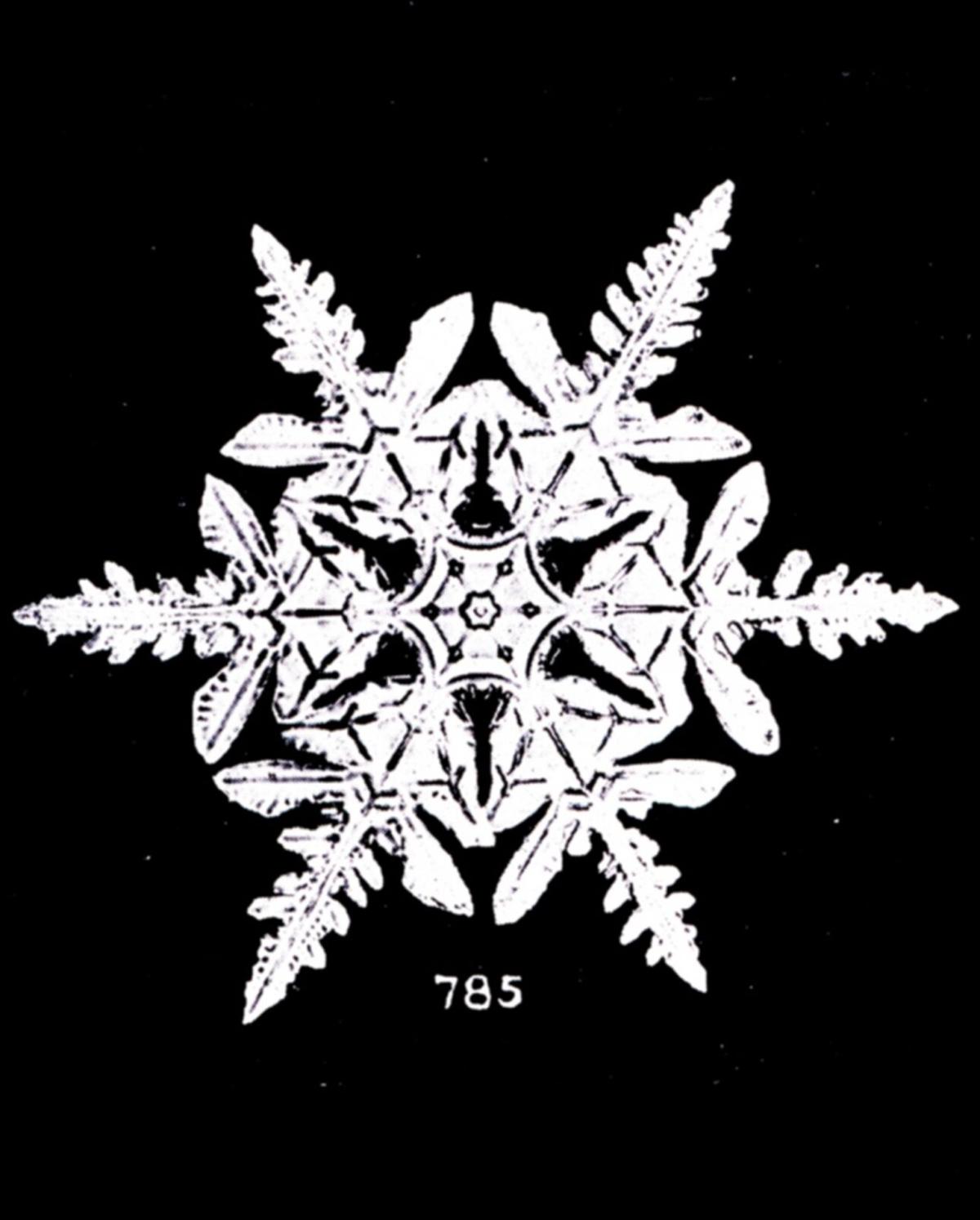 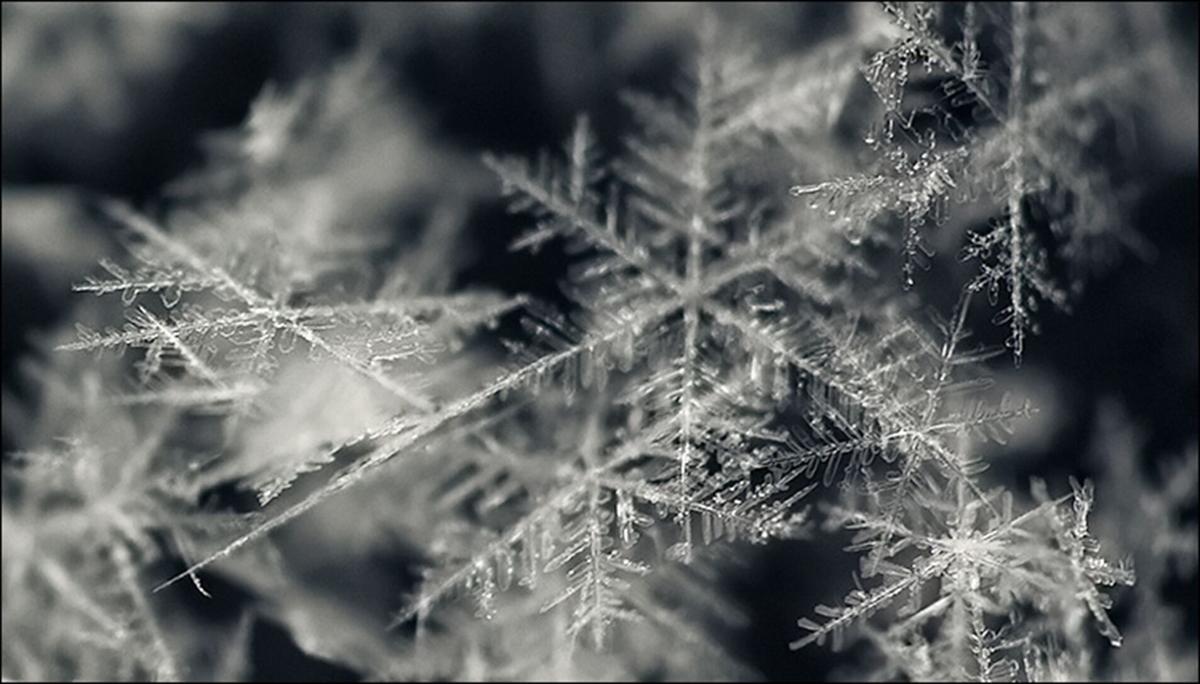 The transition into a new year comes with a less pronounced shift to the coldest part of the winter.

Unlike the calendar, the winter’s most bitter cold can come in December, or as late as March, as weather patterns rearrange themselves over periods of weeks or months. Nevertheless, January offers the most welcoming conditions for deep arctic cold. The days might be getting a little longer, but even by the end of the month, the nights are more than four hours longer than the days, which means we are still losing energy all month long. The sun angle remains quite low, which decreases its effectiveness. If you think about the sun’s rays on the longest day of summer, June 21, they beam down at a 67-degree angle at our northern latitude. (figure 1) But the shortest day of the year, the Winter Solstice on Dec. 21, that angle is reduced to 23 degrees. The result is that the same amount of energy from the sun is spread over a much larger area. In fact, the area is 2.4 times greater on the first day of Winter compared to the first day of summer. By the end of January, it is still 2.2 times greater, which means less than half of the energy from the sun reaches the surface of the Earth.

This surface is considerably different in the winter. The increasing snow and ice across the landscape mean more of the sun’s energy is reflected out into the atmosphere, further reducing the sun’s effectiveness.

The snow and ice affect more than just sunlight. They each play a role in temperatures, starting with the insulating properties of snow. Did you know that snow is about 90 percent air? The tiny snow crystals, whose forms were captured by one of Vermont’s most famous citizen scientists, Wilson “Snowflake” Bentley, show an infinite variety of branches and extensions, most often in six directions. (figure 2) Within the snow crystal, and between snow crystals, there is a surprising amount of space, or more specifically, air. (figure 3) One way to demonstrate that to yourself, or perhaps your kids, is to take some type of cylinder, such as a five-gallon plastic pail, and either let snow fall into it, or measure a fresh snowfall on a level area, and then place the bucket over that snow and do your best to scoop it up. Then, bring it inside and let it melt. You should find, on average, that 10 inches of snow melt to one inch of water. This means one inch of the material was frozen water, and the other nine inches were air.

The air trapped within the snow is responsible for the snow’s insulating properties. How does this affect temperatures? The ground, when it is frozen, is much warmer than air that is below zero. The snow insulates the warmth of the ground from the cold air above it, which causes the air to remain colder. Once snow on the ground reaches about six inches, this becomes evident in our night time temperatures. This insulation is welcomed by vegetation trying to survive our winter cold, as well as protecting several animals, including many small rodents that spend a great deal of time beneath the snow, not only hiding from the hungry eyes of owls, hawks, and coyotes, but staying warmer as well.

Ice does not insulate nearly as well as snow, but it also limits the warming effects of various bodies of water. Without ice, both warmth and moisture transfer from the water to the atmosphere, modifying the temperatures. In fact, water vapor is a primary greenhouse gas, absorbing heat that radiates from the Earth and then releasing it into the atmosphere, keeping temperatures warmer. This becomes quite evident when looking at where the coldest temperatures occur. While the North Pole receives the least amount of energy from the sun, the coldest temperatures in the northern hemisphere are found in both Greenland and northern Siberia, land areas that have less water vapor in the air, and therefore able to support colder temperatures.

This illustrates the effects of snow and ice over a larger area. Each winter, the expanding area of snow and ice over the northern polar regions insulates the air from the warmer ground, freezes the lakes and ocean to greatly decrease the water vapor in the air, contributing to lower temperatures. When areas of higher pressure keep skies clear and winds light, temperatures fall more and more, making the air denser, and increasing the weight of the air, resulting in higher pressure. Eventually, these domes of cold, arctic high-pressure release southward, delivering occasional to frequent outbreaks of sub-zero temperatures. The lack of moisture, along with the areas of higher pressure, often creates periods of little snowfall, as storms are forced to pass to our south or east.

The days might be getting a bit longer, but the coldest of the winter is yet to come. That is why you often hear, “as the days get longer, the cold gets stronger.”