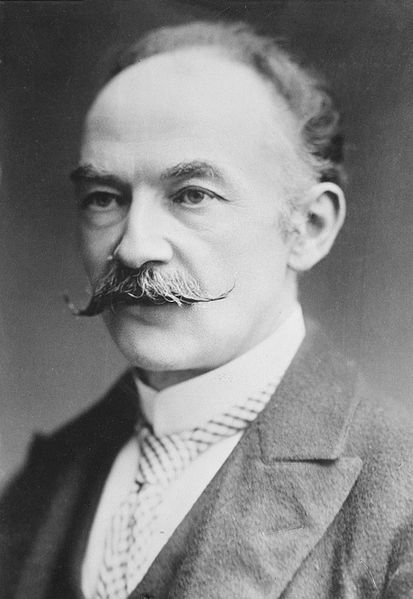 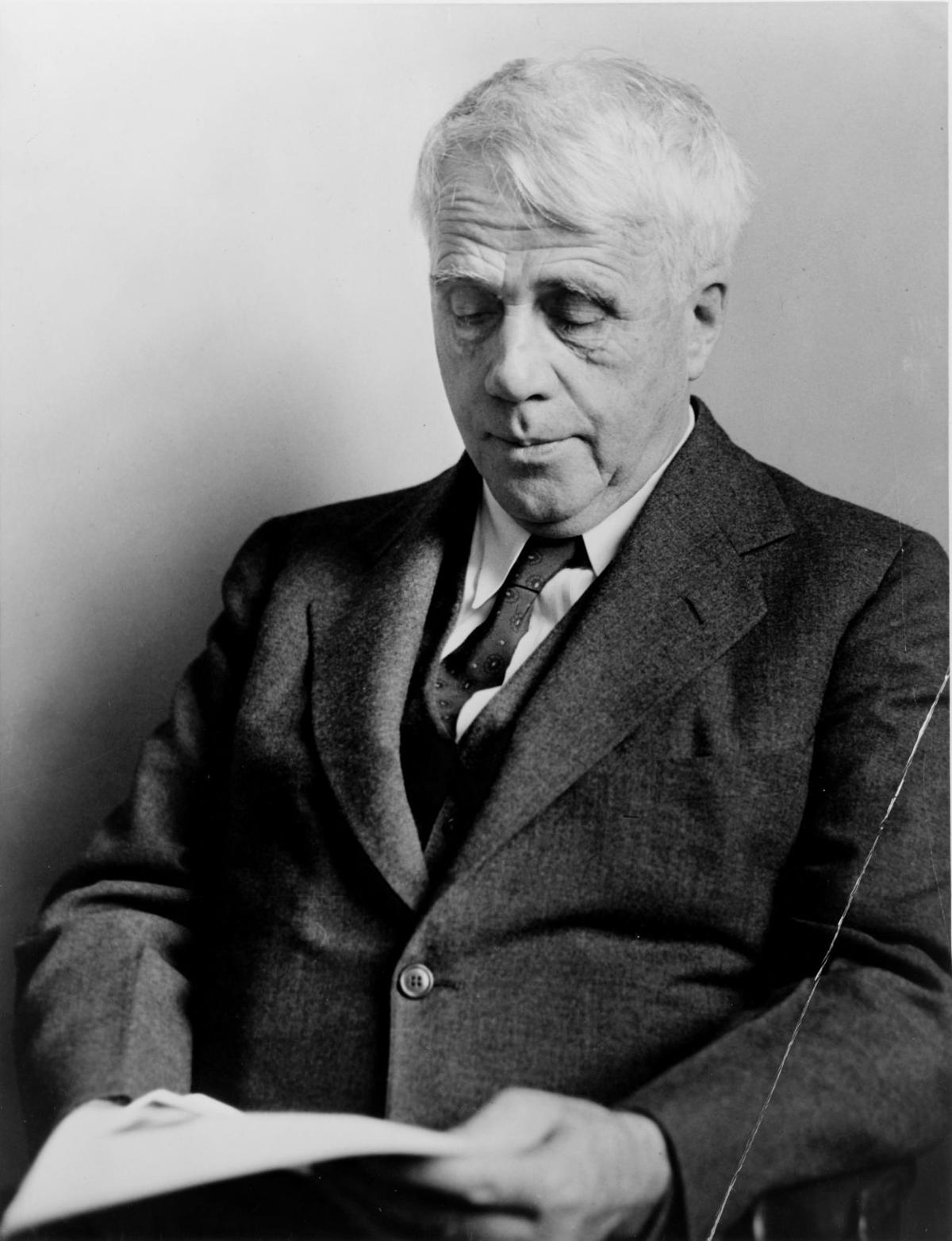 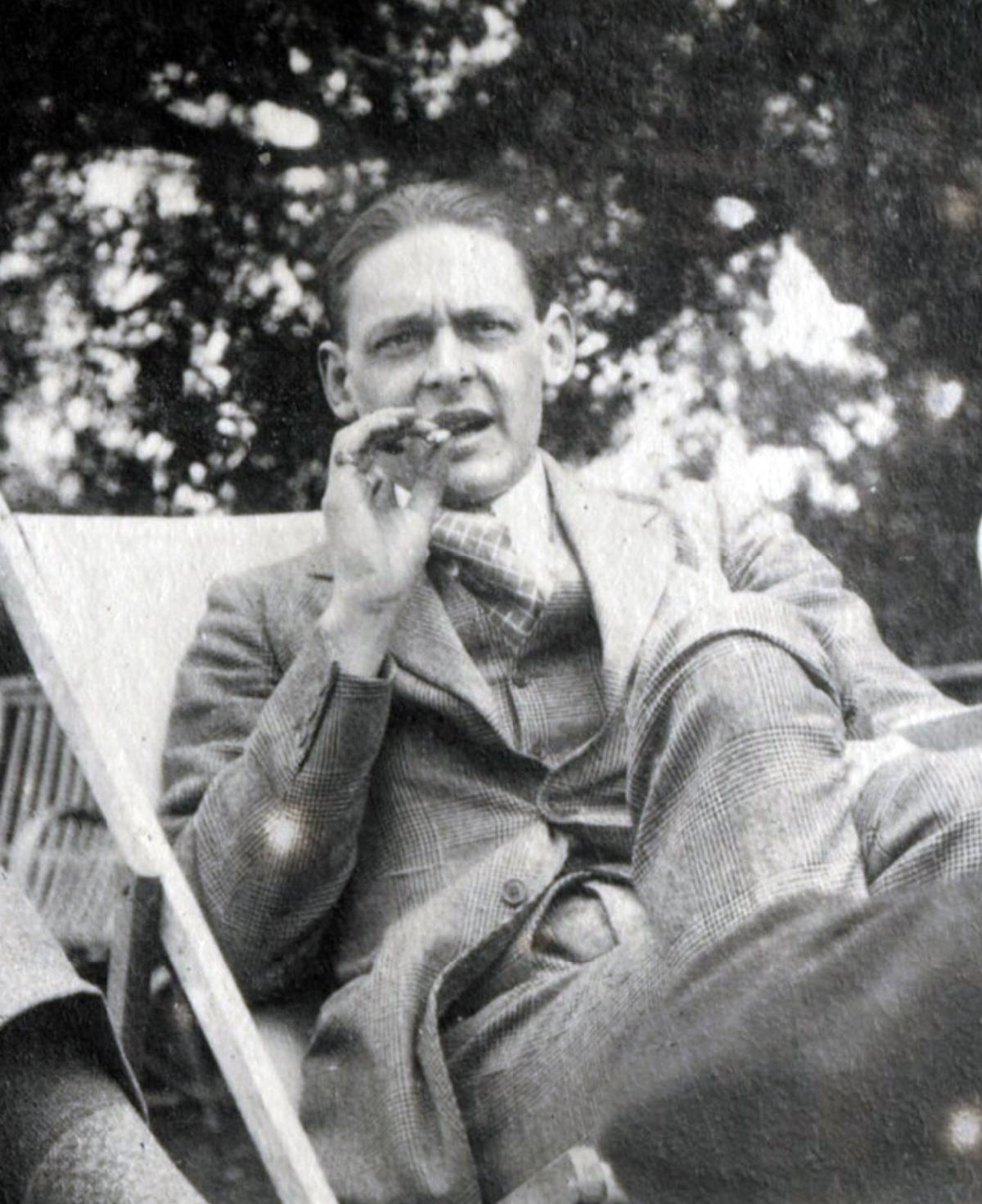 When T. S. Eliot wrote in 1922 that “April is the cruelest month” (the opening line of his career-making poem, “The Waste Land”) he unknowingly gave us a foretaste of our present April.

He, of course, was thinking of the millions of lives lost and the scorched war-torn landscape of Europe at the end of World War I. And he was thinking as well of the worldwide pandemic since known as the Spanish Influenza, that had also just ended. The Influenza had spread across the globe, killing millions, but more slowly than our current pandemic, for it was transported by ships rather than airplanes, by soldiers steaming slowly home to ports around the planet at the conclusion of that first Great War.

Eliot, a recent transplant to London, already a writer himself, was a Harvard graduate, an English major whose program of study at that time had had him reading what the academics had determined to be modern: among others, the poetry of Thomas Hardy (England) and Emily Dickinson and Robert Frost (America). But this was literature still heavily influenced, even in the early years of the 20th century, by the notions of Nature of the Romantic writers, although now a darker, almost malign Nature.

In one of Thomas Hardy’s poems, for example, he associated the cold emptiness of a failing marriage with a dreary pond in a colorless landscape:

We stood by a pond that winter day,

And the sun was white, as though chidden of God,

And a few leaves lay on the starving sod;

--They had fallen from an ash, and were gray.

Your eyes on me were as eyes that rove

Over tedious riddles of years ago;

And some words played between us to and fro

On which lost the more by our love.

The smile on your mouth was the deadest thing

Alive enough to have the strength to die;

And a grin of bitterness swept thereby

Since then, keen lessons that love deceives,

And wrings with wrong, have shaped to me

Your face, and the God-curst sun, and a tree,

And a pond edged with grayish leaves.

And the chronically grumpy Robert Frost, in an only slightly improved state of mind, finds himself forced to admit that.

The way a crow

Shook down on me

The dust of snow

From a hemlock tree

Has given my heart

A change of mood

And saved some part

Of a day I had rued.

But it wasn’t enough for Eliot, wasn’t grim enough, brown enough. Sordid enough. Despite his eventually writing for his godchildren Old Possum’s Book of Practical Cats (which gave rise to the musical, Cats), the venues he found himself most affected by, young in the United States, and then older in England, the ones that were informing post-WWI and post-Influenza human thought and literature, were no longer landscapes, whether dark and dreary or starkly romanticized, but rather settings of laborers, up from the mine pits, released after 12-hour shifts from textile mills, noisy sparking electric tramcars, automobiles, smoke-belching factories, boxing gyms down dark alleys, street girls in doorways, and painfully poor working folk spending semi-starvation wages on beer in bars with suds-sloshed sawdust-covered floors.

This was a world increasingly of wounded and disabled veterans, widows and young women with few prospects of marriage, loneliness, sordid circumstances in tenement lodgings, few choices about anything, and a ubiquitous evening smell of boiled cabbage. We smelled some hints of this in Downton Abbey’s occasional forays into the lives and homes of the servant class.

There’s also little of the “garden poetical” in our own April this year. It’s not the April of those April showers that bring May flowers. No sooner have we seen those earliest green shoots of snowdrop and crocus than they’ve been buried in a succession of snowfalls overnight...after night, after night.

For this is the sun-one-day-and-snow-the-next chilly April in which religious folk, like gardeners, want to believe that death promises rebirth and new life, even as we see little in this April in which to take joy or reassurance. One never knows what to think, to believe about April. It is the cruellest* month. Especially this year.

Quite apart from our pandemic and its distresses, consider, for example, this month’s mice. Don’t think for a moment we are the only ones cowering in distress. I have written before about our mice, their skill at reproduction, mine at extermination, the balance we achieve. The balance, that is, we achieved last year.

We are, right now, today, without any mice. They, too, are in social isolation, the few remaining, if indoors too timid to test my traps, and if out, secluded in the most secretive and inaccessible mouse warrens of our compost pile. The snow is gone, the grasses and leaves have not yet sprung, and small creatures traversing the bare ground from the woods to the house are exposed to the eagle eyes and sharp talons of hawk and owl, the needle-sharp teeth of mink and weasel. Woe to the wee creature who pauses for a stray sunflower seed, a grub or early emerging earthworm, on the exposed route to, or from, the cellar wall chinks.

Meanwhile, the peanut butter on my traps dries out and hardens, untouched. The bears, rancid and ravenous, emerge, remember where we’d hung bird feeders full of fodder last fall, pull them down and dash them to bits – but only the one time. And we, now birdless at breakfast, sip our coffee as slowly as we can, knowing that, breakfast over, facing another day together in the den, we’ll savor our differences as we dither over how, best, how correctly, to make the damn bed.

*T S Eliot, and according to my friend John Mackenzie, Brits in general, spell cruellest (and crueller) strictly with a single letter l, whereas we Yanks type it indiscriminately (with the approval of usage gurus) with either one l or two.

Bill Biddle is a retired teacher who worked at Northeastern University and Harvard. After moving to Vermont with his wife, artist Sharon Kenney Biddle, he co-led the Wilderness Program at St. Johnsbury Academy and taught writing at Lyndon State College.