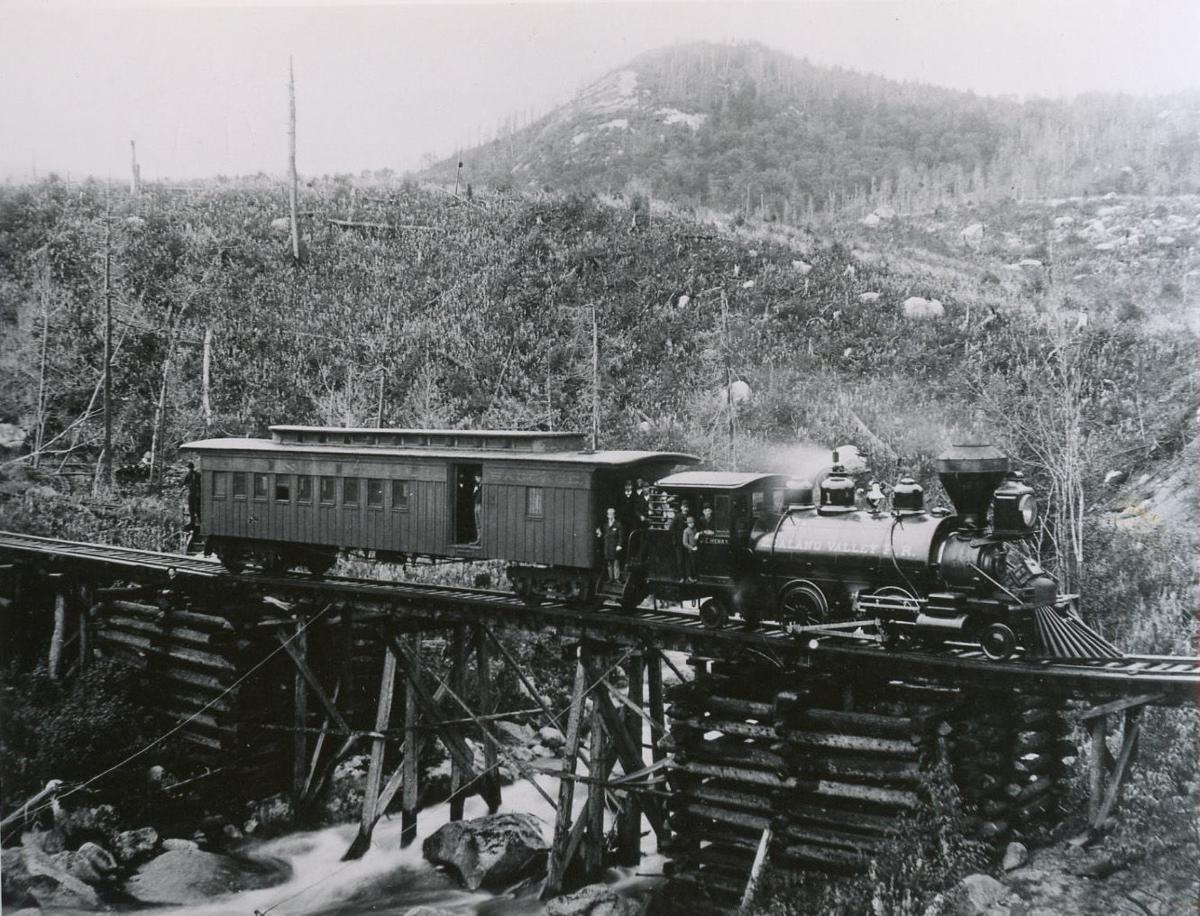 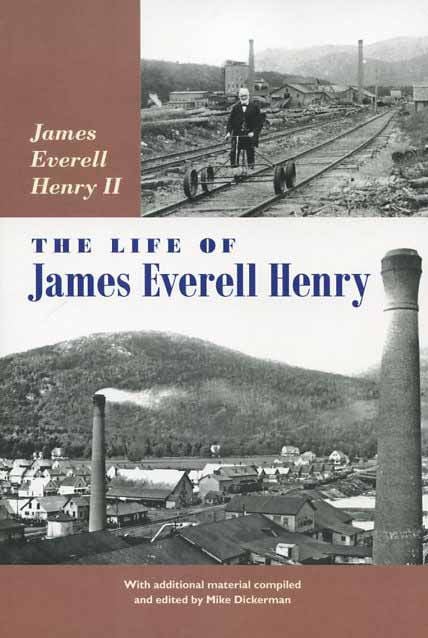 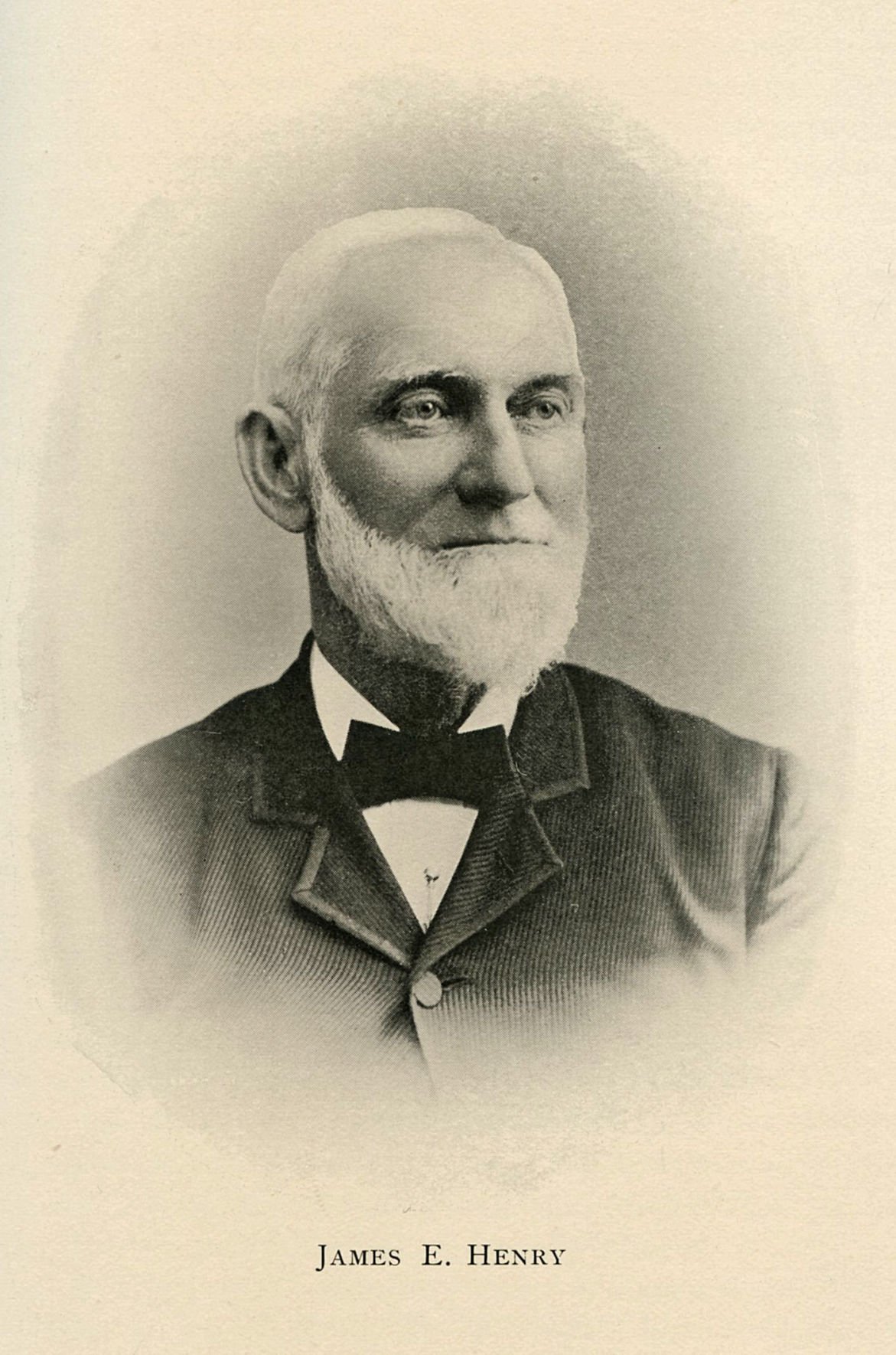 Over the years much has been written about James Everell Henry, the well-known New Hampshire lumberman who remains one of the most controversial and colorful individuals in White Mountain annals. His rise from a simple country boy to the so-called “lumber king” of the Granite State has been well documented by logging historians such as Bill Gove, Fran Belcher, and Robert Pike. But a lesser known, privately published biography of Henry has received much less attention over years. “So it is with great pleasure that we have just published in book form this important family history,” said Mike Dickerman, owner and founder of Littleton, N.H.--based Bondcliff Books.

Titled “The Life of James Everell Henry” and written by the lumberman’s namesake grandson, James E. Henry II, this account of the legendary Granite State timber baron, originally written and published in 1962, offers many insights into Mr. Henry’s remarkable life, which includes his transformation (in the late 1800s) of the town of Lincoln, N.H. from a wilderness outpost to a thriving mill town.

Mr. Henry’s life story is supplemented in this new edition by an extended appendix featuring nearly a dozen period pieces offering more insight into not only his life, but also the working lives of his three sons, and of his hired men, who toiled for decades in the woods of the Zealand and Pemigewasset River valleys of the White Mountains. These include newspaper and magazine articles written during Henry’s days as New Hampshire’s pre-eminent lumber baron. “These additional pieces really complement the life history of Mr. Henry, who is truly one of the most colorful and controversial figures in White Mountain annals,” added Dickerman, who compiled the appendix to the book.

According to the publisher, a portion of the proceeds from the sale of each copy of the book will be donated to the Upper Pemigewasset Historical Society of Lincoln, N.H. This is through an agreement between Bondcliff Books and descendants of the Henry family, including the author’s daughter. Dickerman also notes that the original title of the author’s work was “An Account of the Life of James Everell Henry I and of His Town of Lincoln, New Hampshire,” but it has been shortened for this new edition.

Bondcliff Books is an independent book publisher specializing in titles related to New Hampshire, the White Mountains and northern New England. Since its founding in 1996, the Littleton company has published several dozen books, including hiking guides and books on White Mountain logging and railroading history.

The Life of James Everell Henry is now available in retail stores across the region. Copies may also be purchased directly from the publisher by visiting Bondcliff Books’ website (www.bondcliffbooks.com), by calling 603-444-4880, or by writing to the publisher at P.O. Box 385, Littleton, NH 03561.