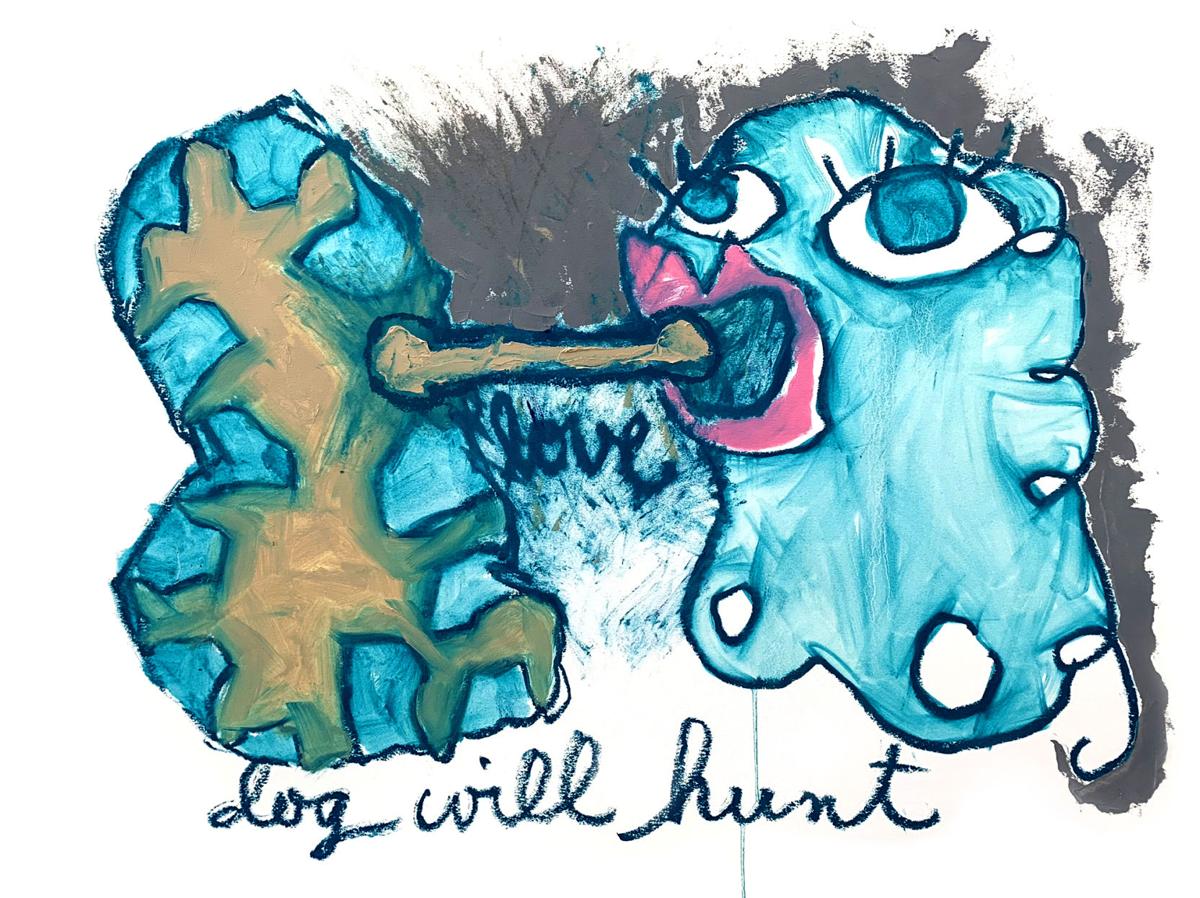 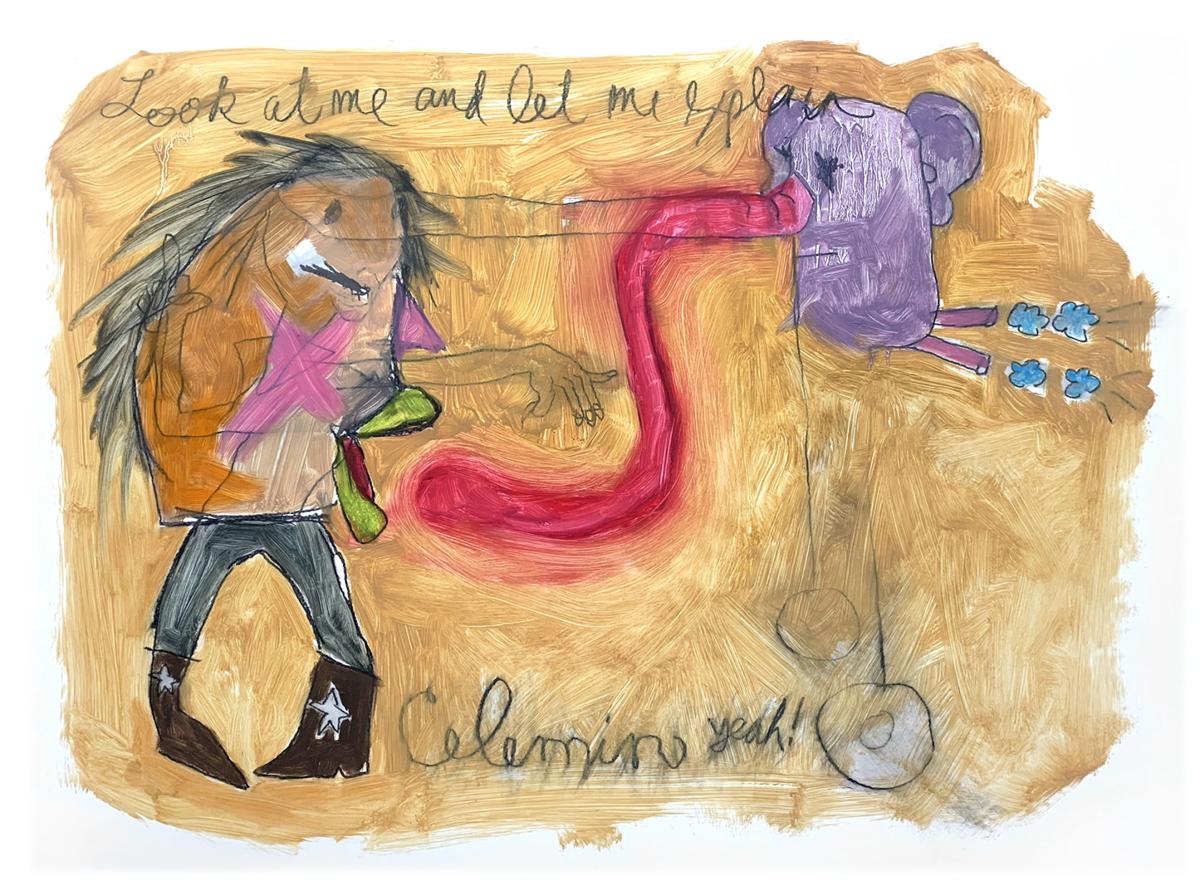 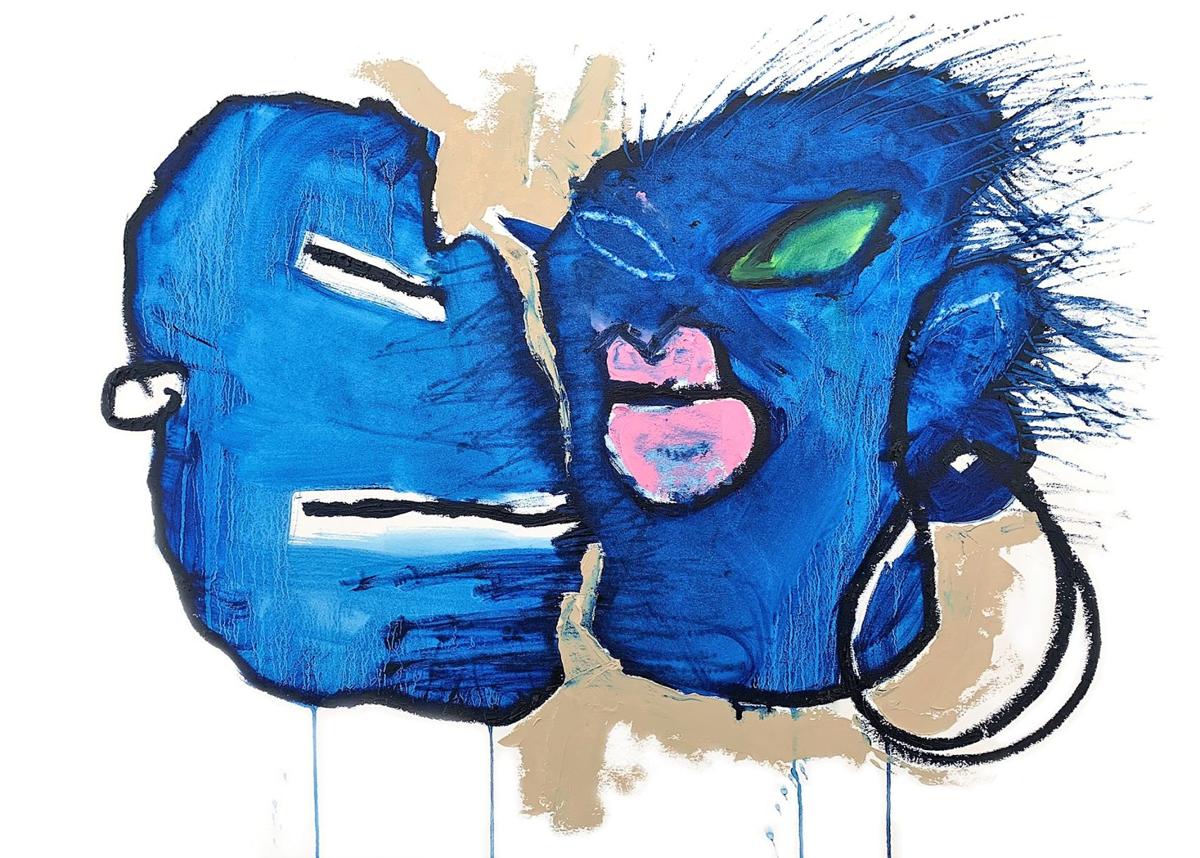 An exhibit for a new decade: “Look at Me & Let Me Explain, Exploring/Explaining the world in color & line,” by by Teresa Celemin will run Jan. 10 through Feb. 22 at the Northeast Kingdom Artisans Guild in St. Johnsbury.

Celemin is an artist working in the Champlain Valley and Northeast Kingdom of Vermont. She was born in the Philippines and grew up outside of Syracuse, N.Y.. At the age of 17 she won a blue ribbon in the National Scholastic Art Competition and had her work exhibited at the Corcoran Gallery of Art in Washington D.C.

Her education includes a Bachelor of Fine Arts in illustration from Parsons School of Design and a Master’s of Fine Arts in painting from the New York Academy of Art where she studied under Eric Fischl (who owns one of her drawings). She has exhibited nationally including at Columbia University's Wallach Art Gallery and St. John the Divine cathedral in New York City.

A solo exhibit was mounted in 2018 at Speeder & Earl's, also in Burlington. During the Spring of 2019 at Studio Place Arts, Teresa had an exhibit of her Works on Paper, which included The Book of Half Women, a study of half faces (that may just tell a whole story) and many of her large and small works of graphite on paper. She has been accepted as a Fellow at the Vermont Studio Center and began her residency there in November 2019, in Johnson, Vermont.

Teresa will be giving a presentation at the Opening Party, of Look at Me & Let Me Explain on Friday, January 17, 2020—with a bit of history, a spot of technique, and a bash of fun. Wine and Refreshments will be served among a room of visuals that will keep eyes and minds dancing.